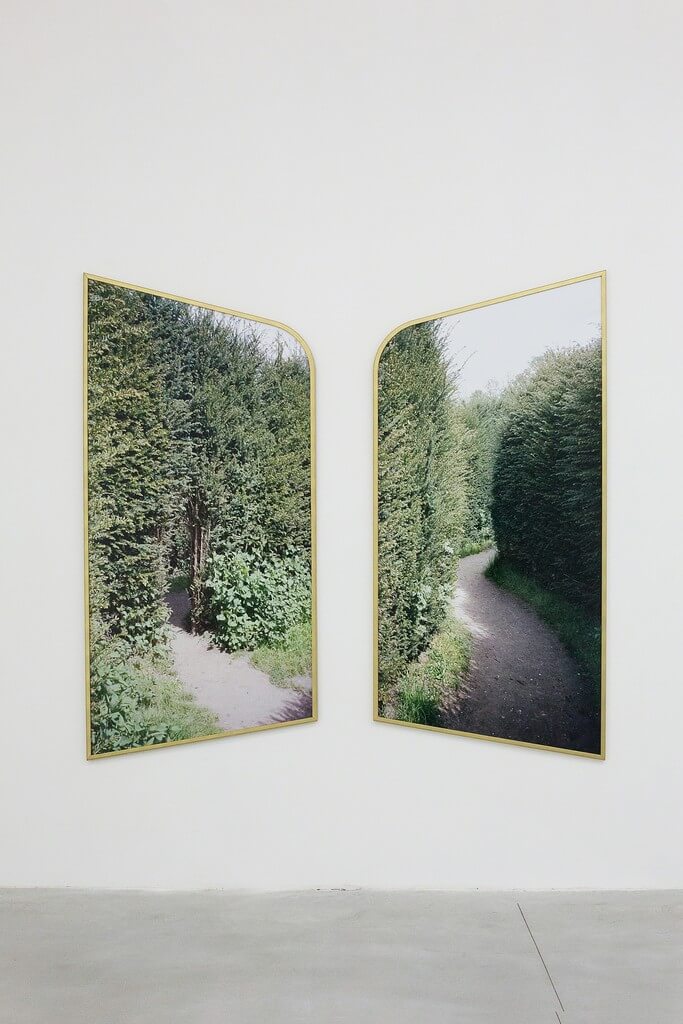 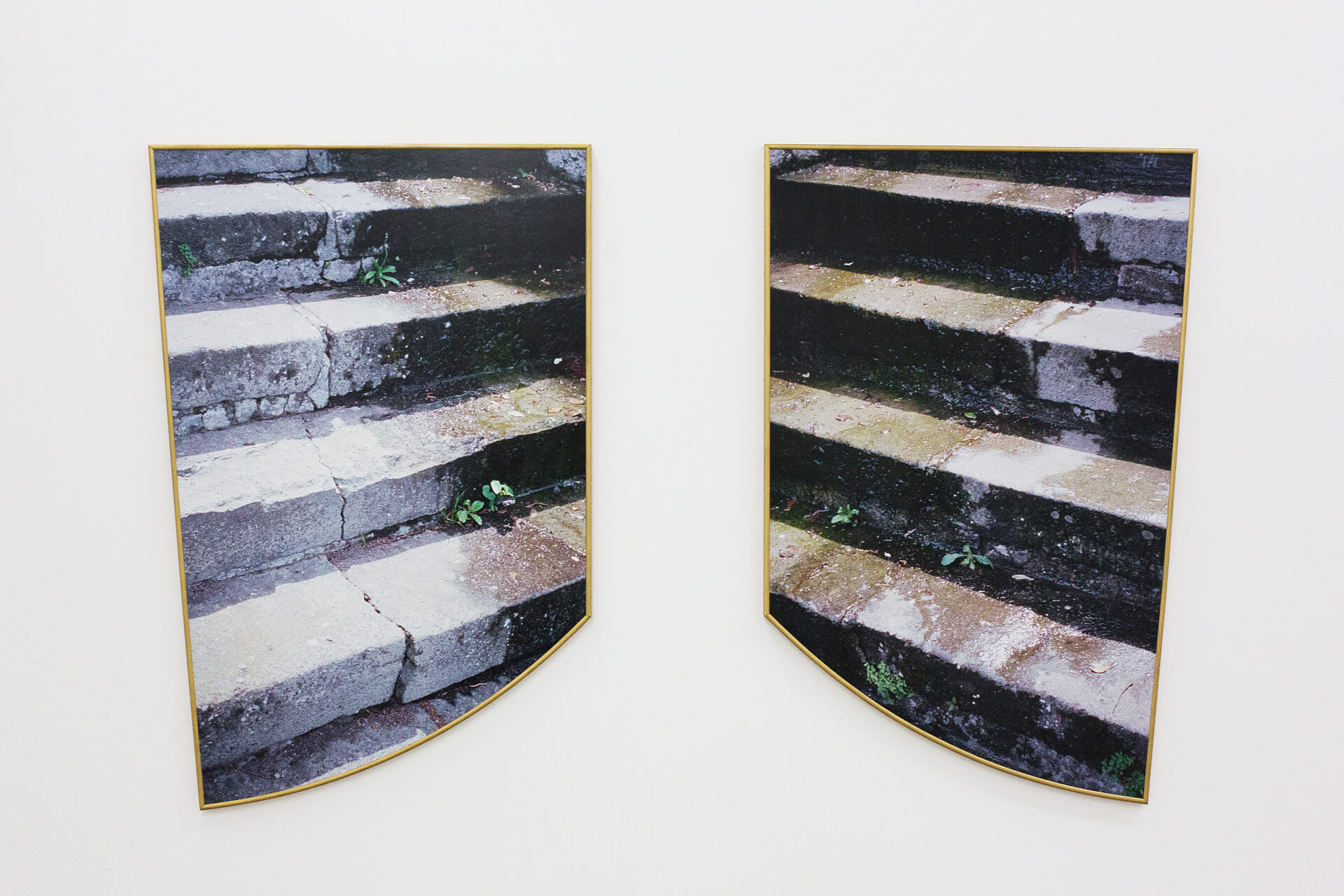 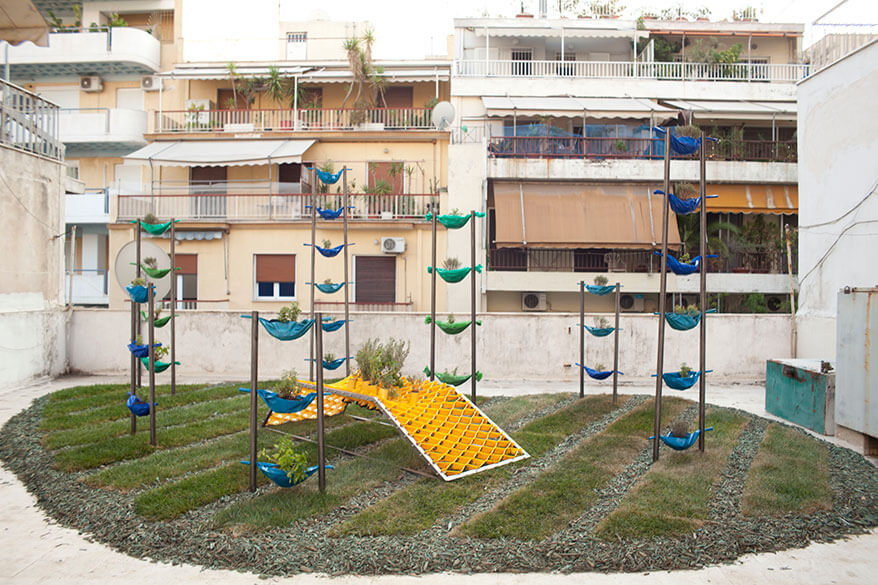 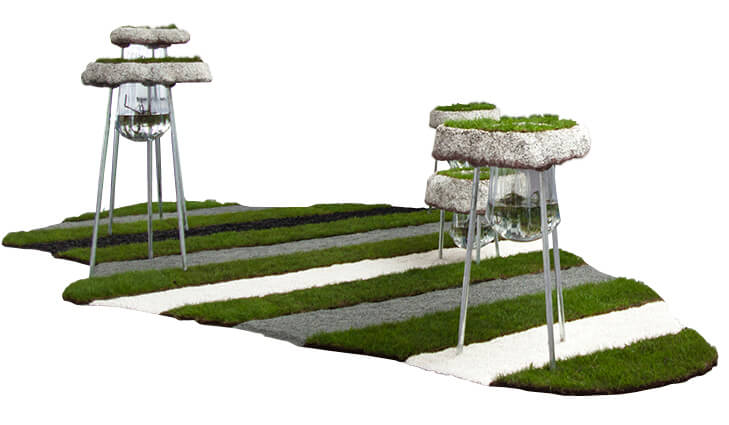 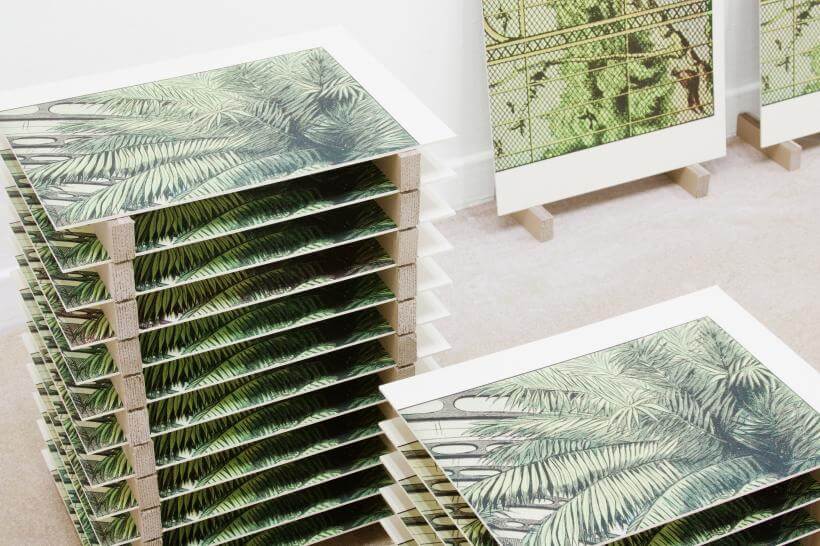 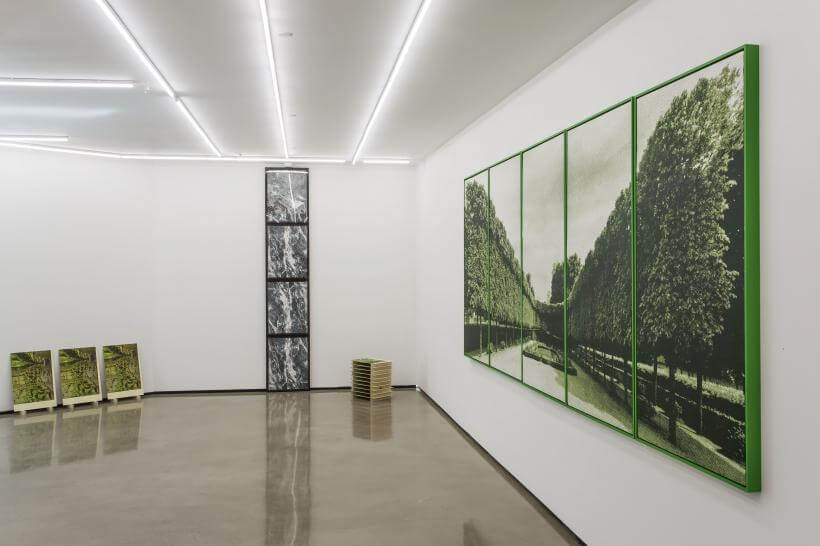 Following the Royal Academy of Arts exhibition, ‘Painting the Modern Garden: Monet to Matisse’, The Dot Project introduces Antoine Espinasseau’s solo show ‘Decorations Near the House’, inspiration for the title taken from an essay written by Sir Uvedale Price discussing his ideas on the picturesque. With ties of the garden and nature linking both shows quite considerably, the opportunity has arisen to further explore the art of reproducing or imitating natural scenery and phenomena in the slightly unruly realm tamed by mother nature alone.

The discussions around the aesthetics of nature began to take flight in the 18th century, acknowledging and theorising the various forms in which nature is perceived. Along with advancing thought processes, Kant’s theory of disinterestedness came to light explaining further the aesthetic dimensions of nature and beauty. In ‘Critique of Judgment’ Kant explains what he means by disinterested:

“[…]Taste in the beautiful is alone a disinterested and free satisfaction; for no interest, either of sense or of reason, here forces our assent…Taste is the faculty of judging of an object or a method of representing it by an entirely disinterested satisfaction or dissatisfaction. The object of such satisfaction is called beautiful.”

It is important to keep in mind that Kants use of the word disinterest does not mean a general lack of interest but rather a lack of personal investment or goal-directed interest in a given subject.

Among the recent series of exhibitions around nature, ‘Point of View’, an exhibition taking place in Parque Do Palacio Da Pena (Sintra, Portugal), utilises the landscape as a medium bringing together the Juxtaposition of man-made landscapes vs natural, the aim of which is to create a cultural dialogue between them. Navigating their way through the Pena gardens, viewers are encouraged to connect with their natural environment in search of the art works that reflect or compliment their surroundings, a very different approach to that of the Royal Academy show which offers a slightly more traditional approach.

As straight forward as the depiction of the garden may seem, the experience is in fact slightly more complex. We have the pictorial depiction of nature, the experience of its natural physical existence, and the slightly altered, imaginative or exaggerated versions. This does not take into account the expectation of nature and human interaction with the natural world.

In regards to the Royal academy garden show, the artists shown are regarded with much esteem and hold prominent reputations for their practices, but the question is how differently we regard similar works of art produced by emerging artists as opposed to the pieces made by those who we regard as the masters of their crafts. In saying this, the 20th century has made considerable progressions in discussions around art and the aesthetic, therefore this theory may no longer be as relevant as it once was.

Artists such as Elizabeth Corkery, Rachael Champion and Antoine Espinasseau, offer us a new perspective on the traditional artistic reproductions of the garden among other exciting approaches to depicting nature and its landscapes. With a contemporary approach to photography, installation and painting, the viewer is offered a range of aesthetic experiences by the modern artist.