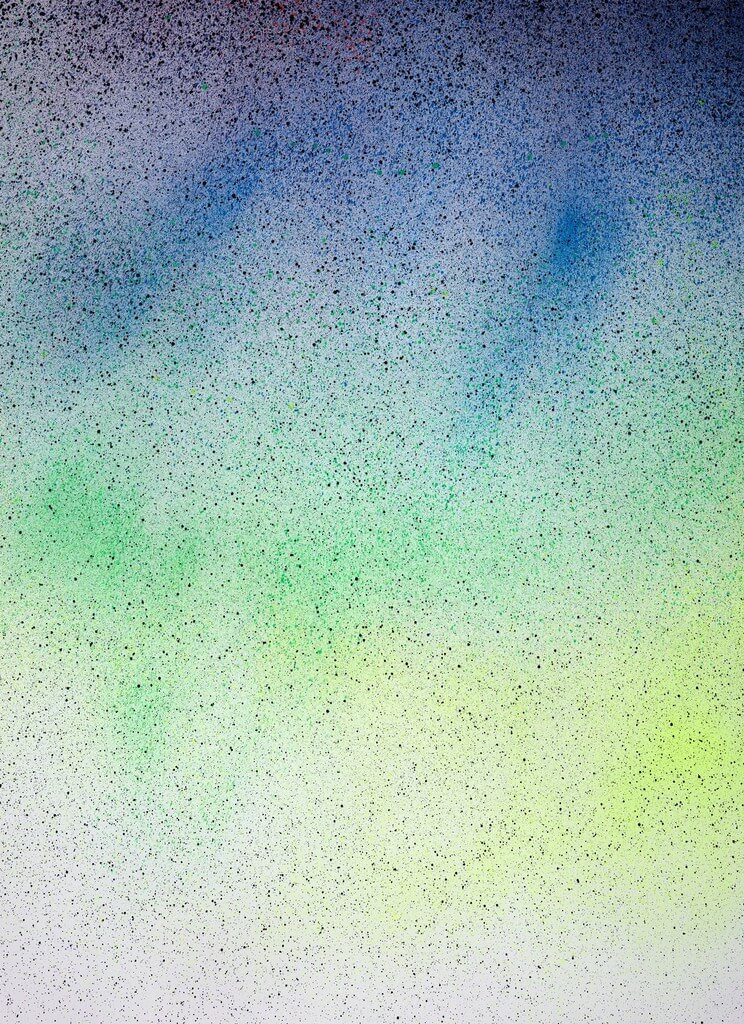 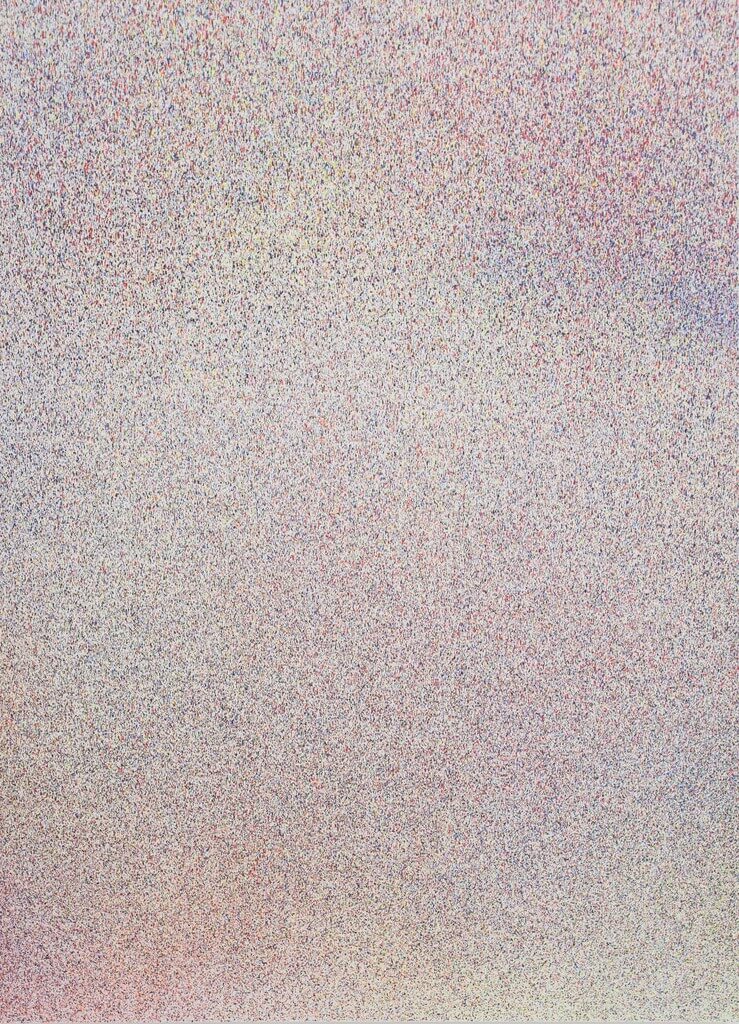 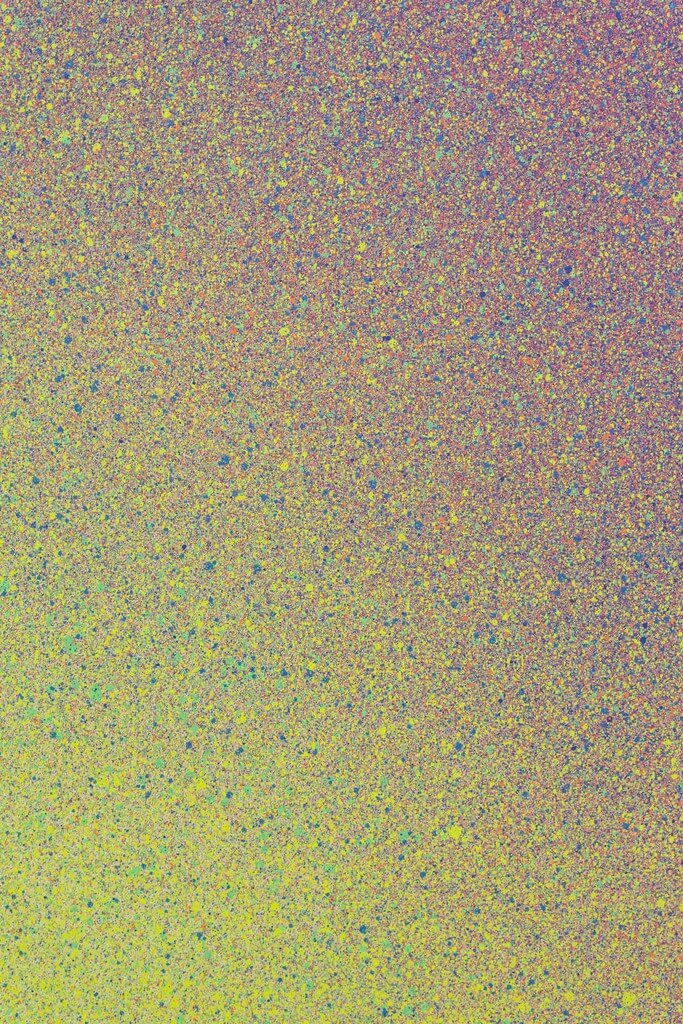 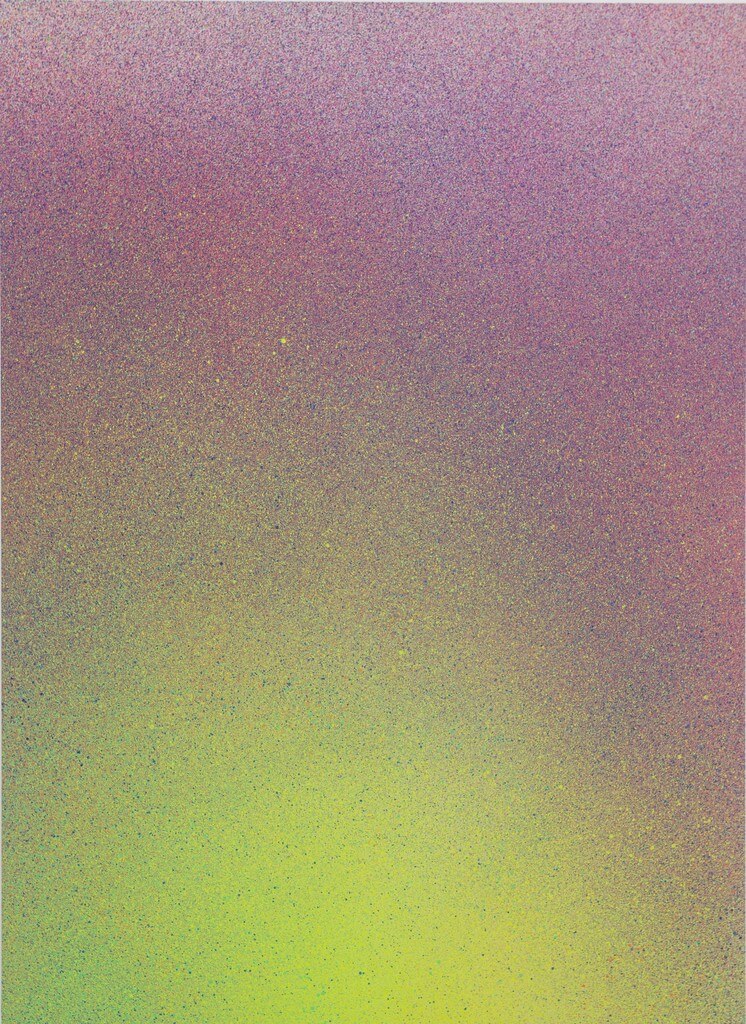 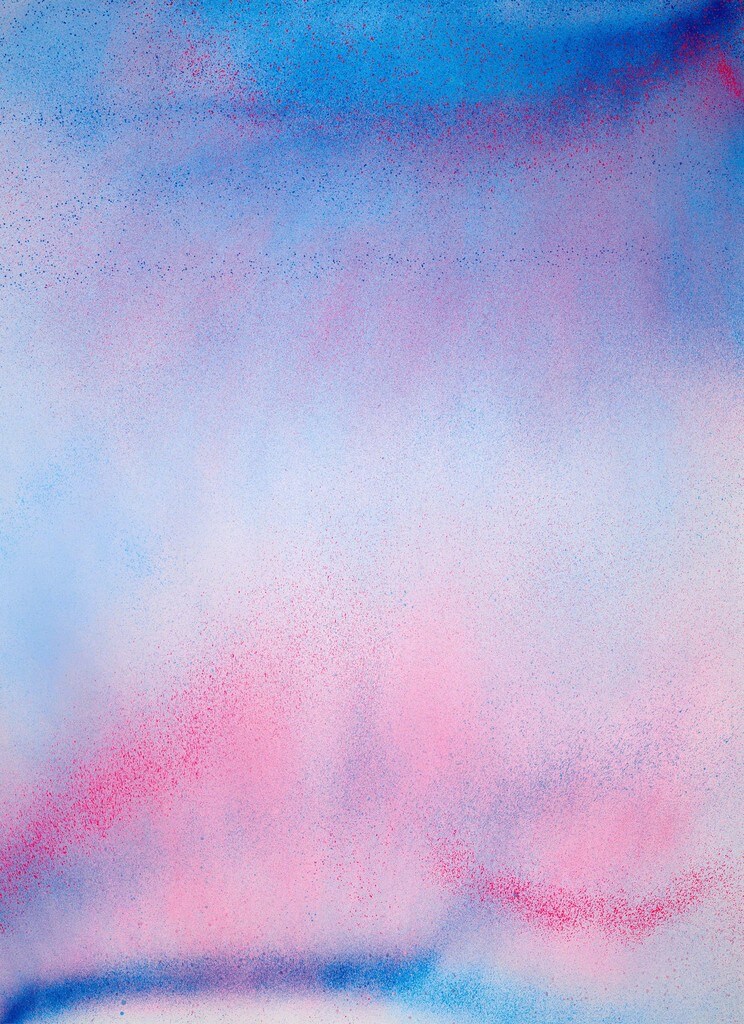 Zane Lewis was born in San Antonio Texas in 1981. He studied Fine Arts at SVA in New York City and had his first major European solo exhibition, “Altered States” at Galerie Eric Hussenot in Paris and his “first major U.S. solo exhibition,” at The Hole NYC last year. In the past few years his works have been seen at Art Brussels, NADA NYC and (OFF)icielle in Paris.