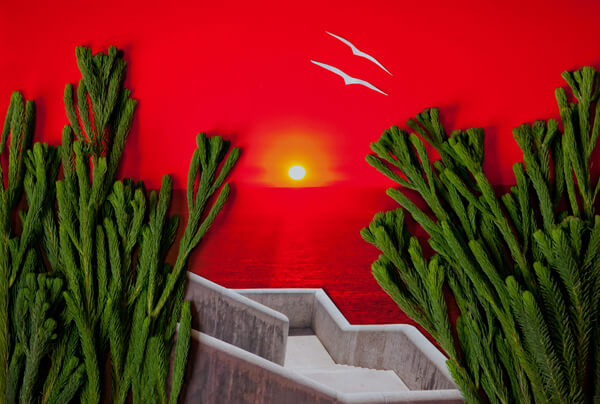 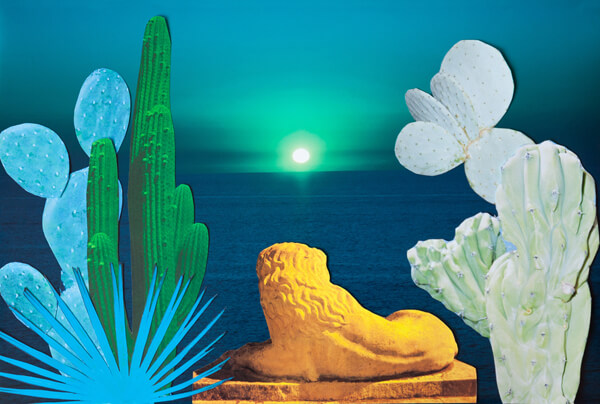 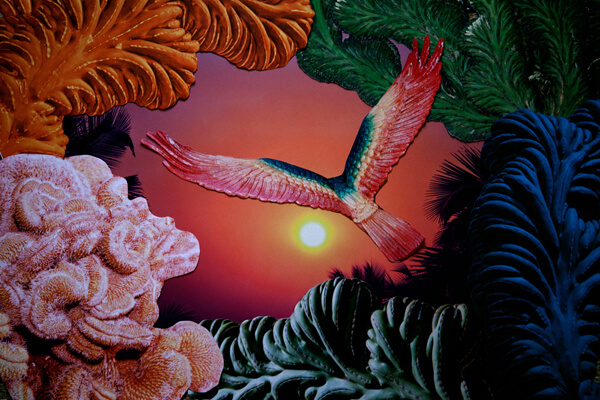 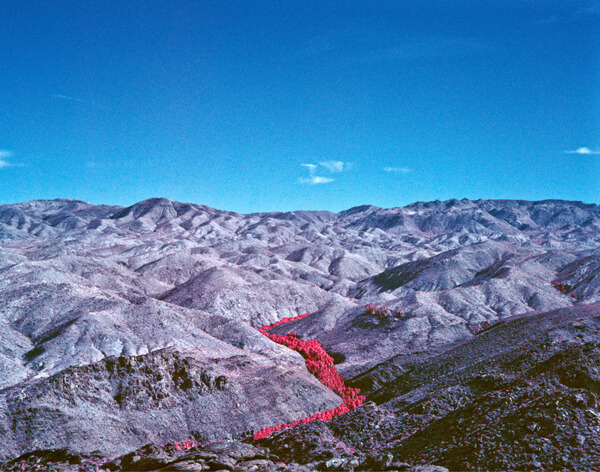 The Dot Project is pleased to present ‘POWER PLANT’, a solo show featuring the practice of London-based photographer Marco Walker (b.1976).
Fascinated by the natural world, Walker’s current body work extends his exploration into the extraordinary world of plants, through the mediums of
photography and collage.

Walker continues to depict the natural world in bold and resolute ways, influenced by Matisse cutouts and Pop Artist Eduardo Paolozzi, he uses striking colours to tease the viewer, inviting them in and keeping them at bay. His works engage with themes of escapism and paradise, celebrating nature’s beauty whilst at the same time Walker aims to remind the viewer of our disconnect to nature, leading us to exploit and destroy it.

Plants dominate every terrestrial environment, making up ninety-nine per cent of the biomass on earth. By comparison, humans and all other animals are, in the words of one plant neurobiologist, “just traces”.

“My aim through this series of images is to celebrate the beauty of plants and while doing so, remind us, of the part they play in our existence”. – Marco Walker.

Walker is an Austrian-American photographer who studied under Paul Jasmin at the Pasadena Art Centre College in California. Marcos first show ‘Wanderlust’ was shown in London and New York, and consisted of a series of abstract landscapes shot in infrared film. In 2015, Walker held a solo show at the ICA ‘ZAP/SNAP’ and exhibited a series of works at ‘Recontres des Aries’ photo festival in
South-West France.