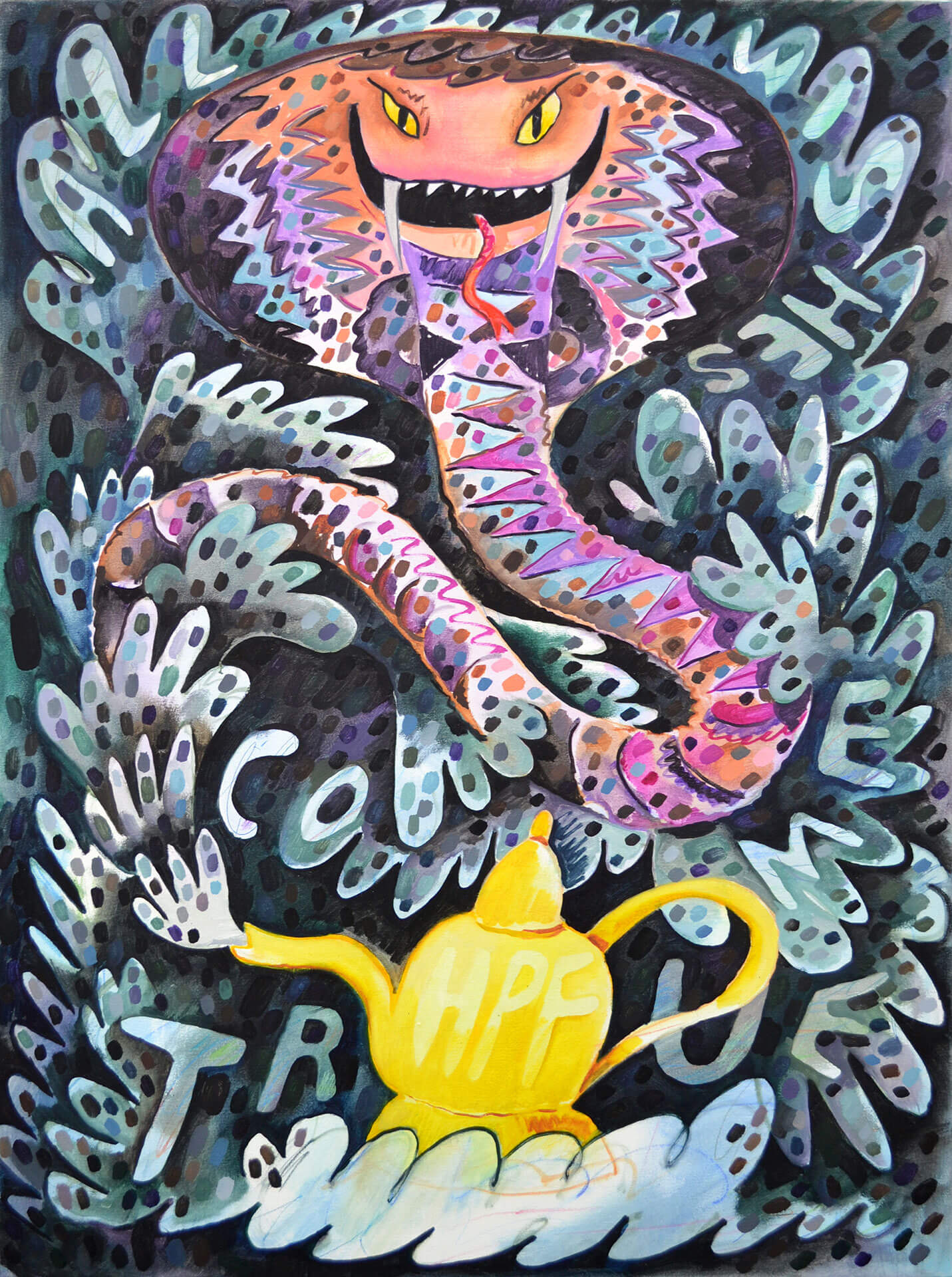 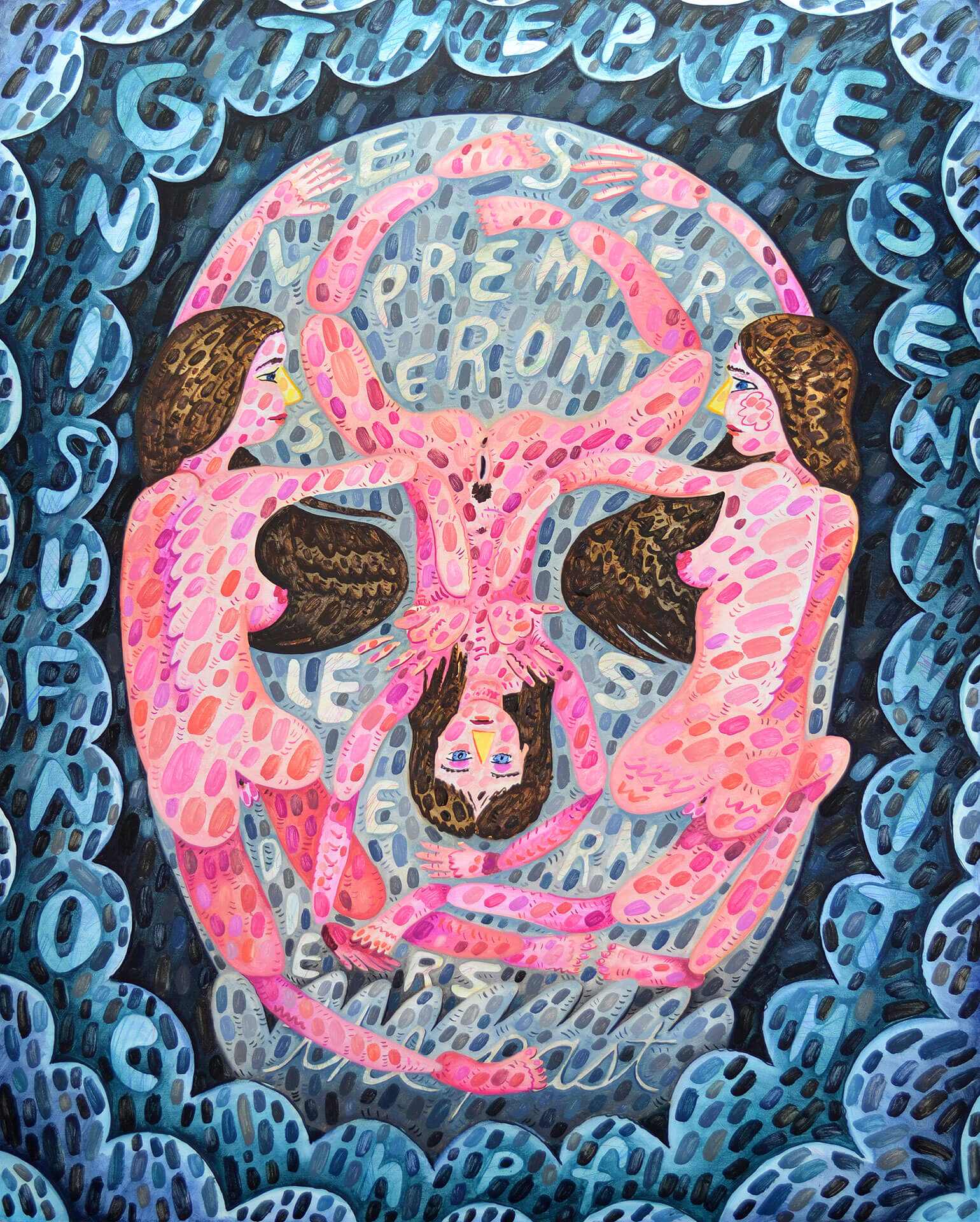 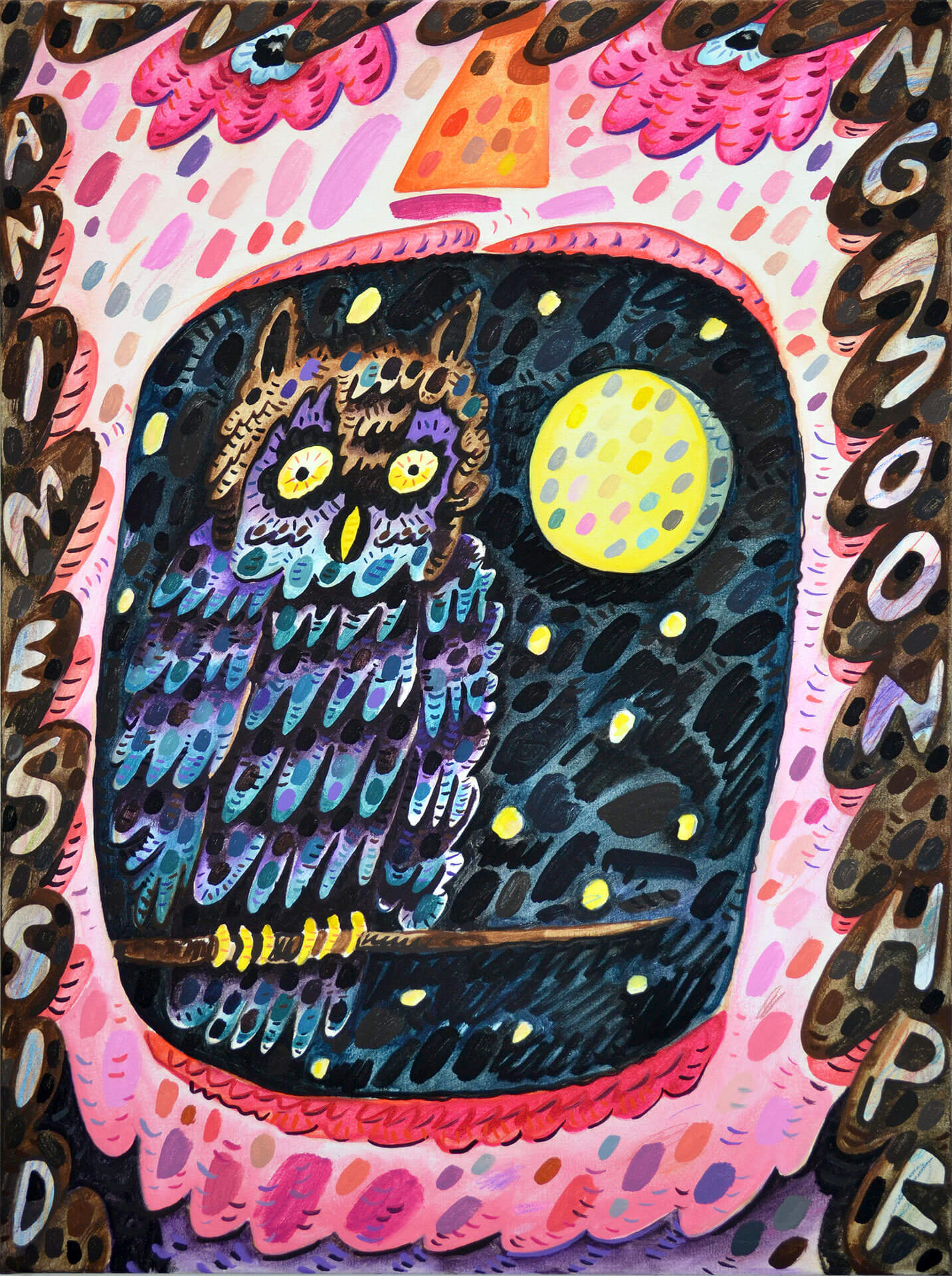 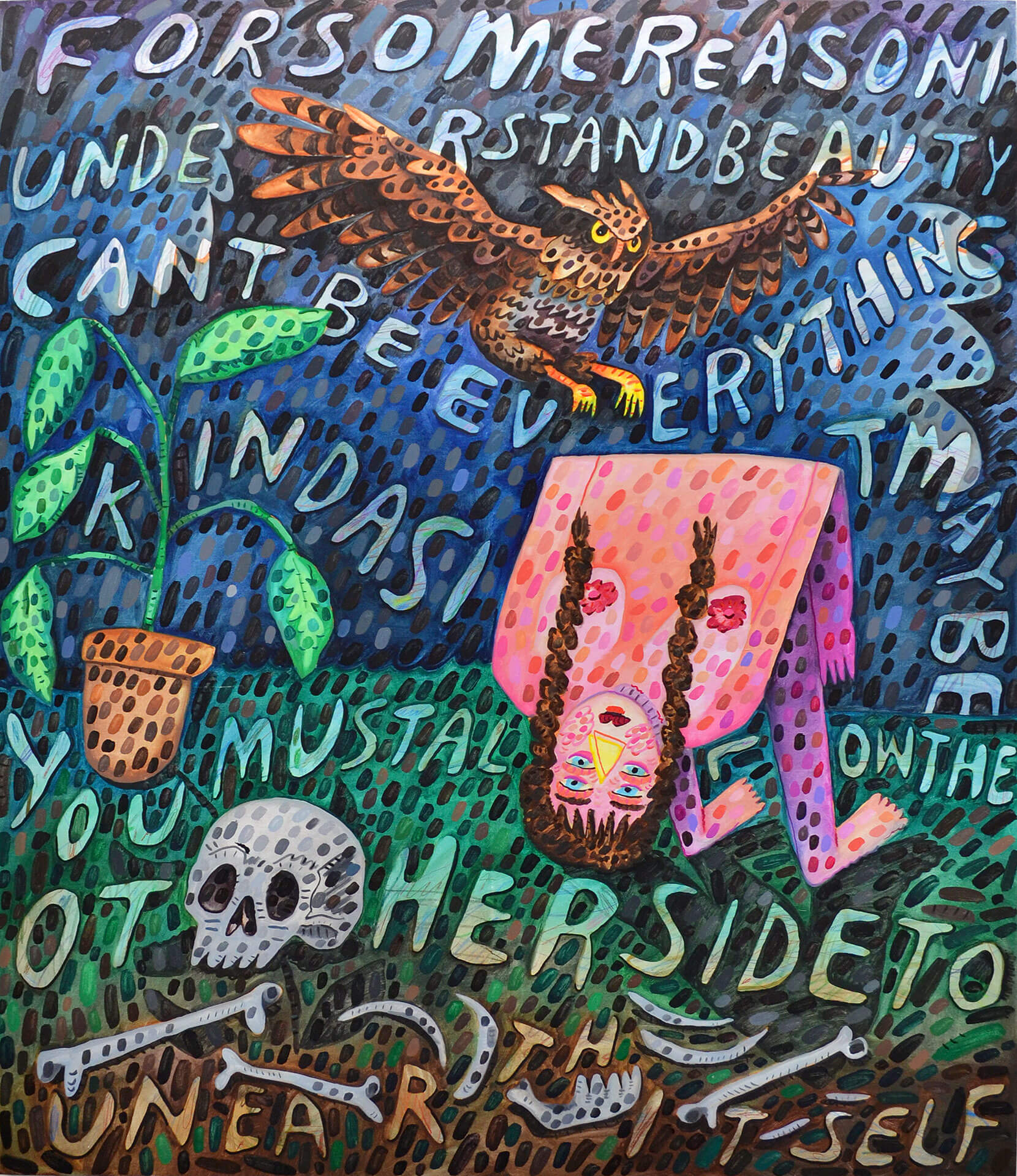 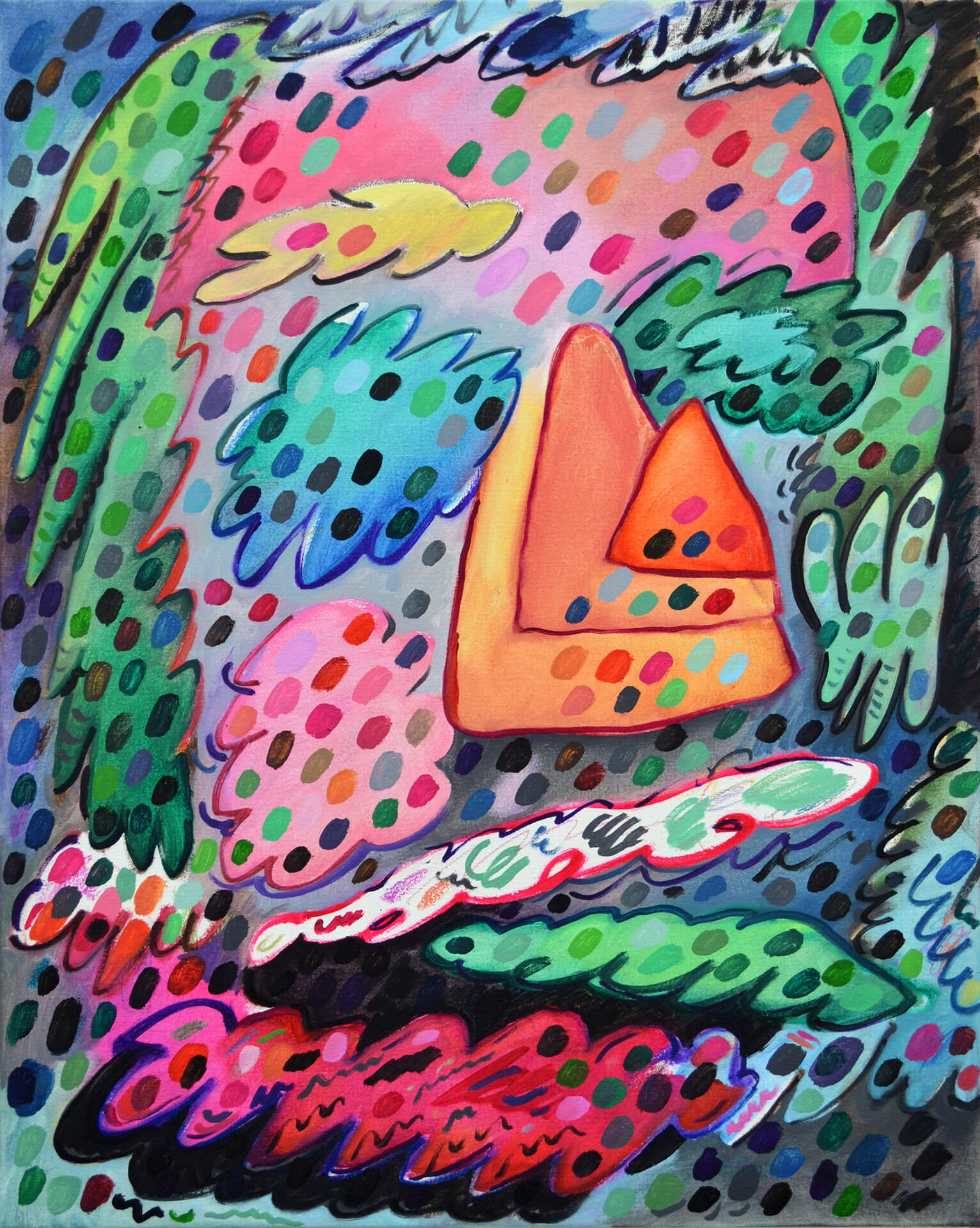 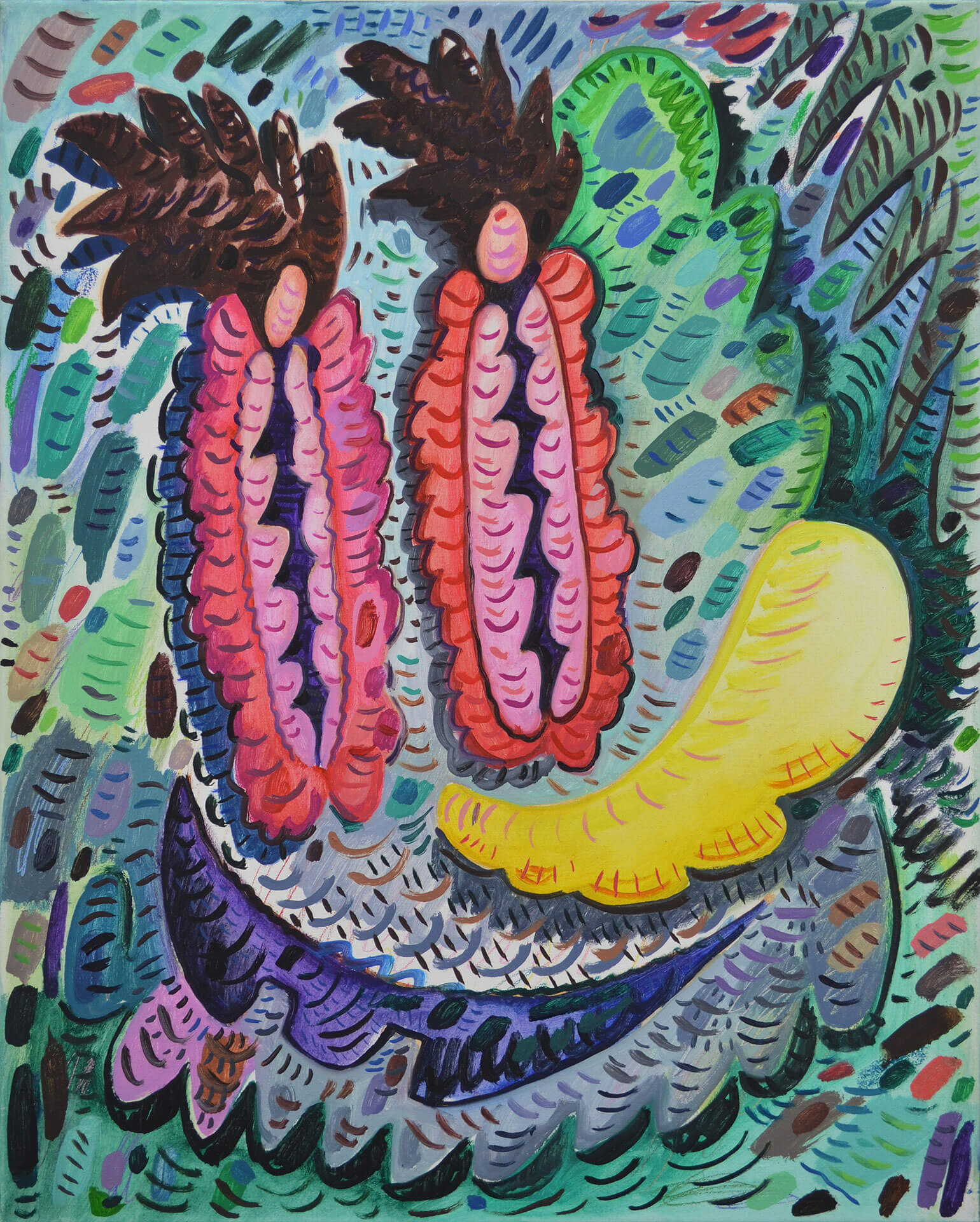 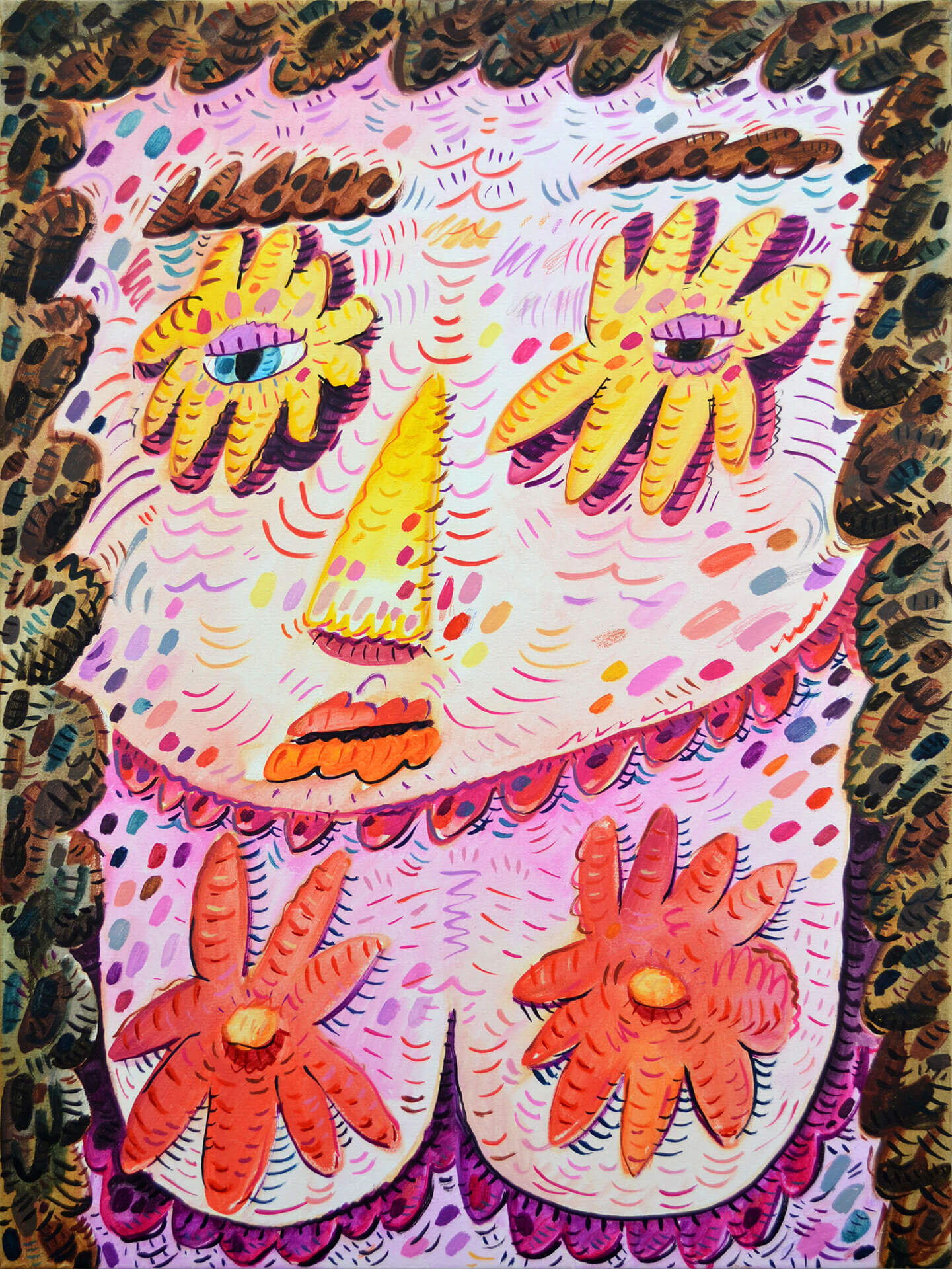 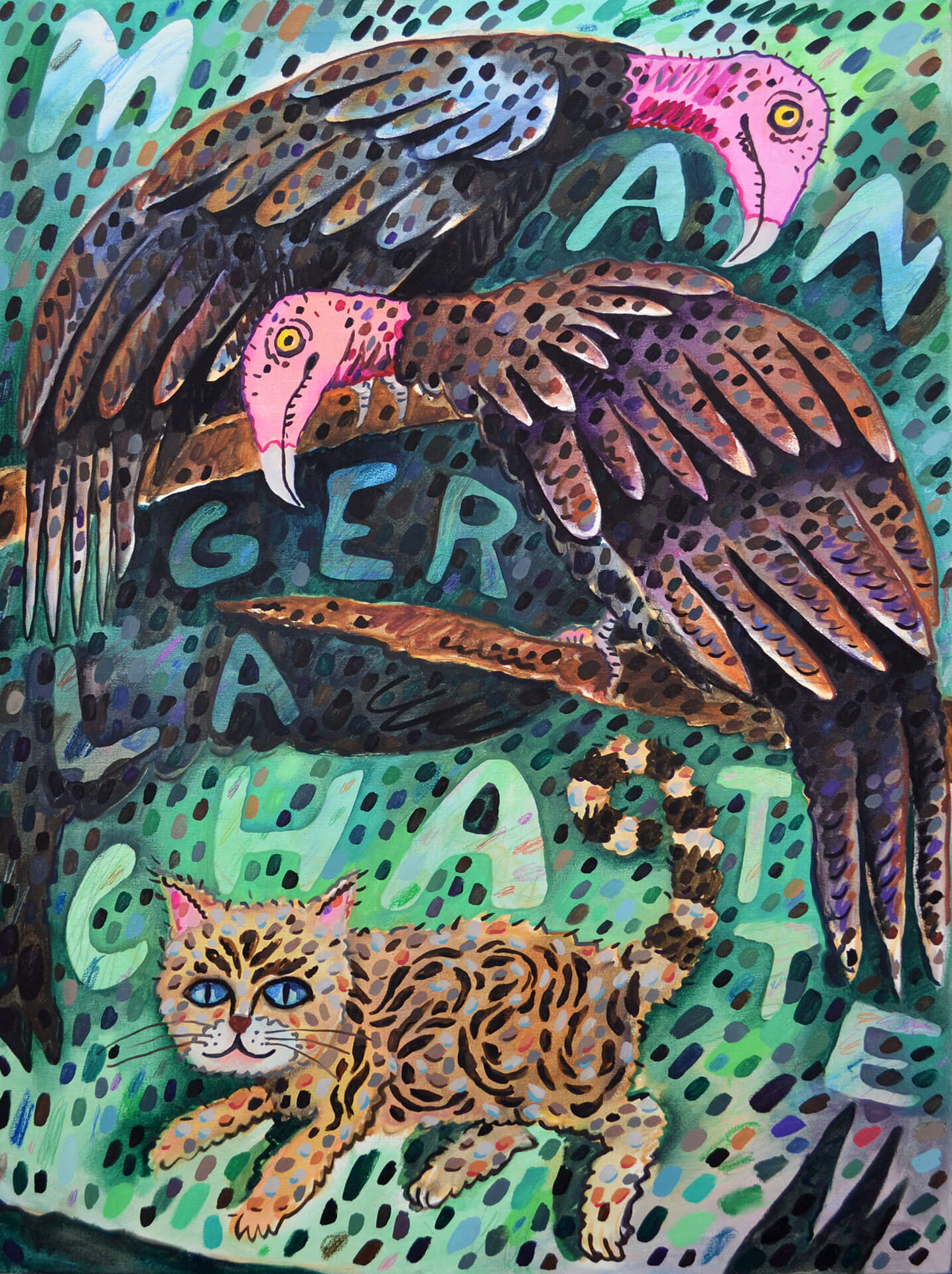 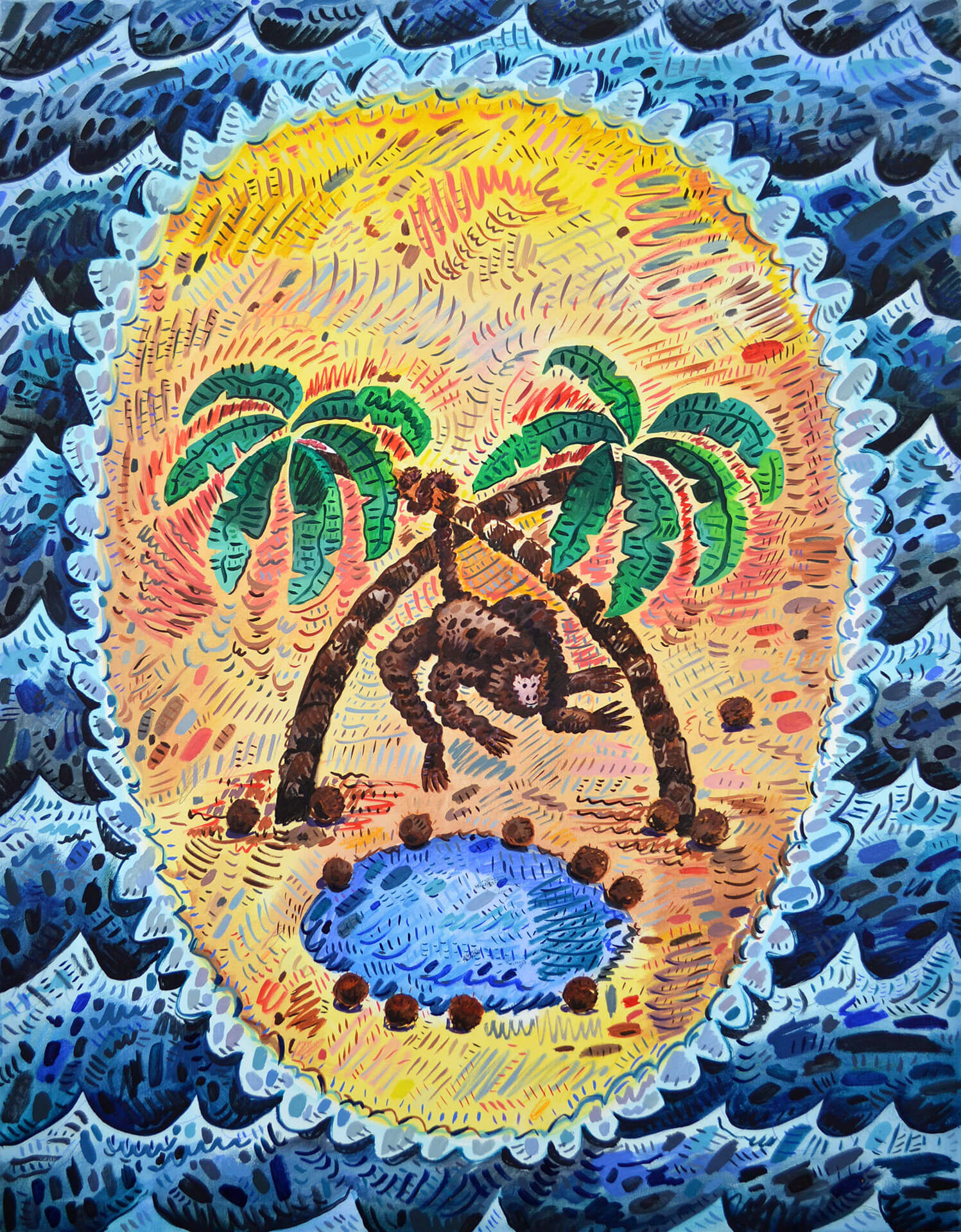 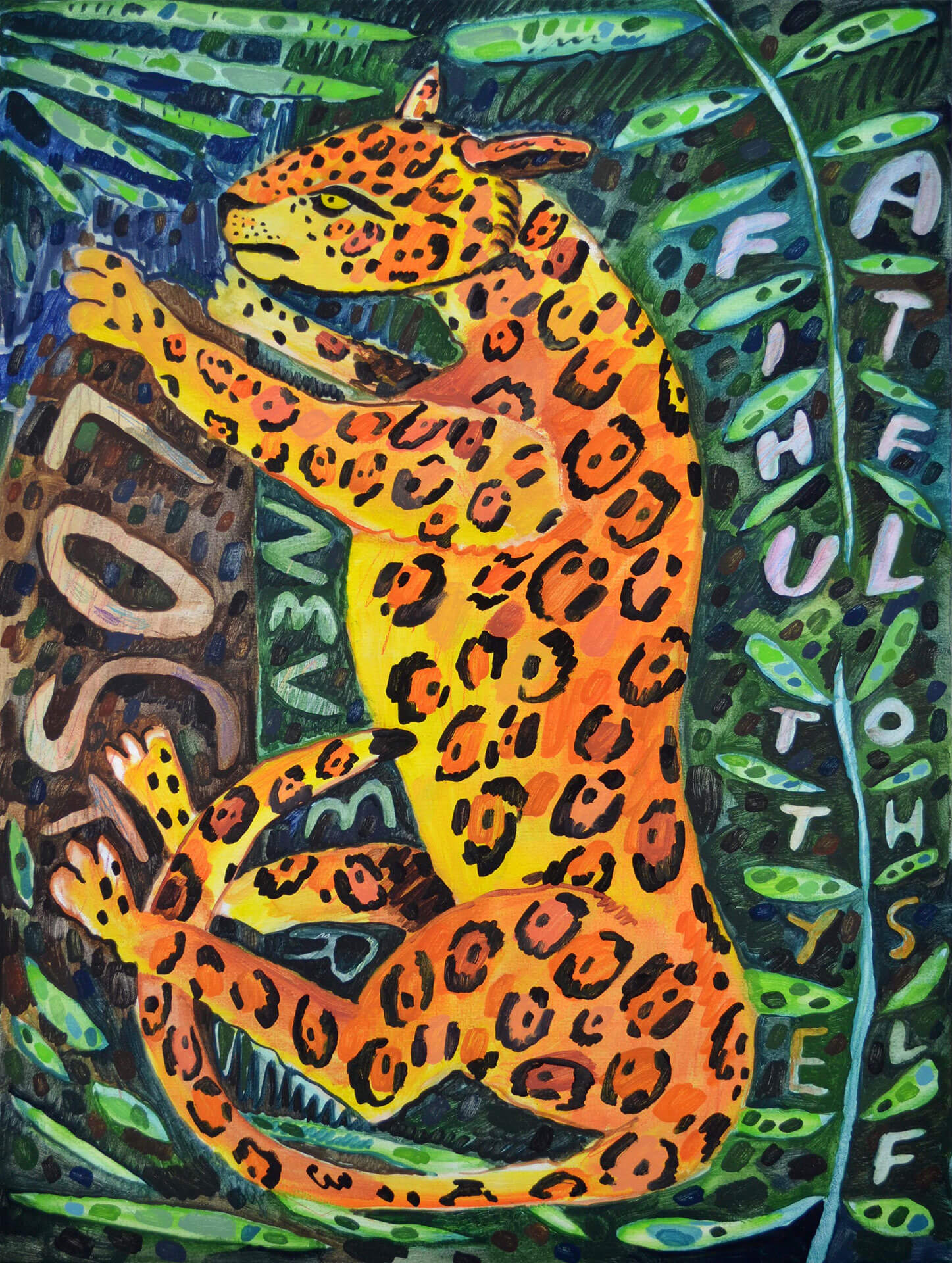 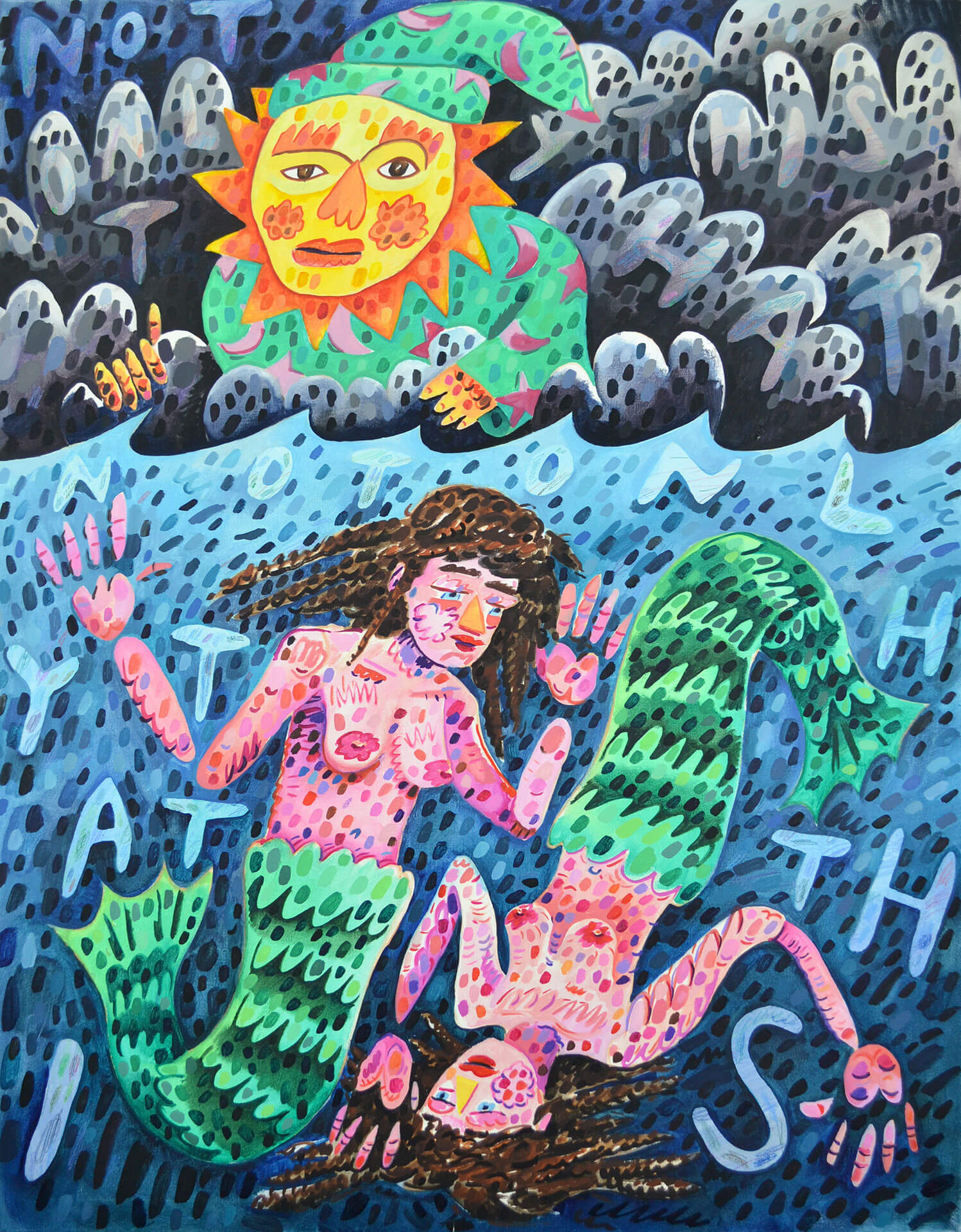 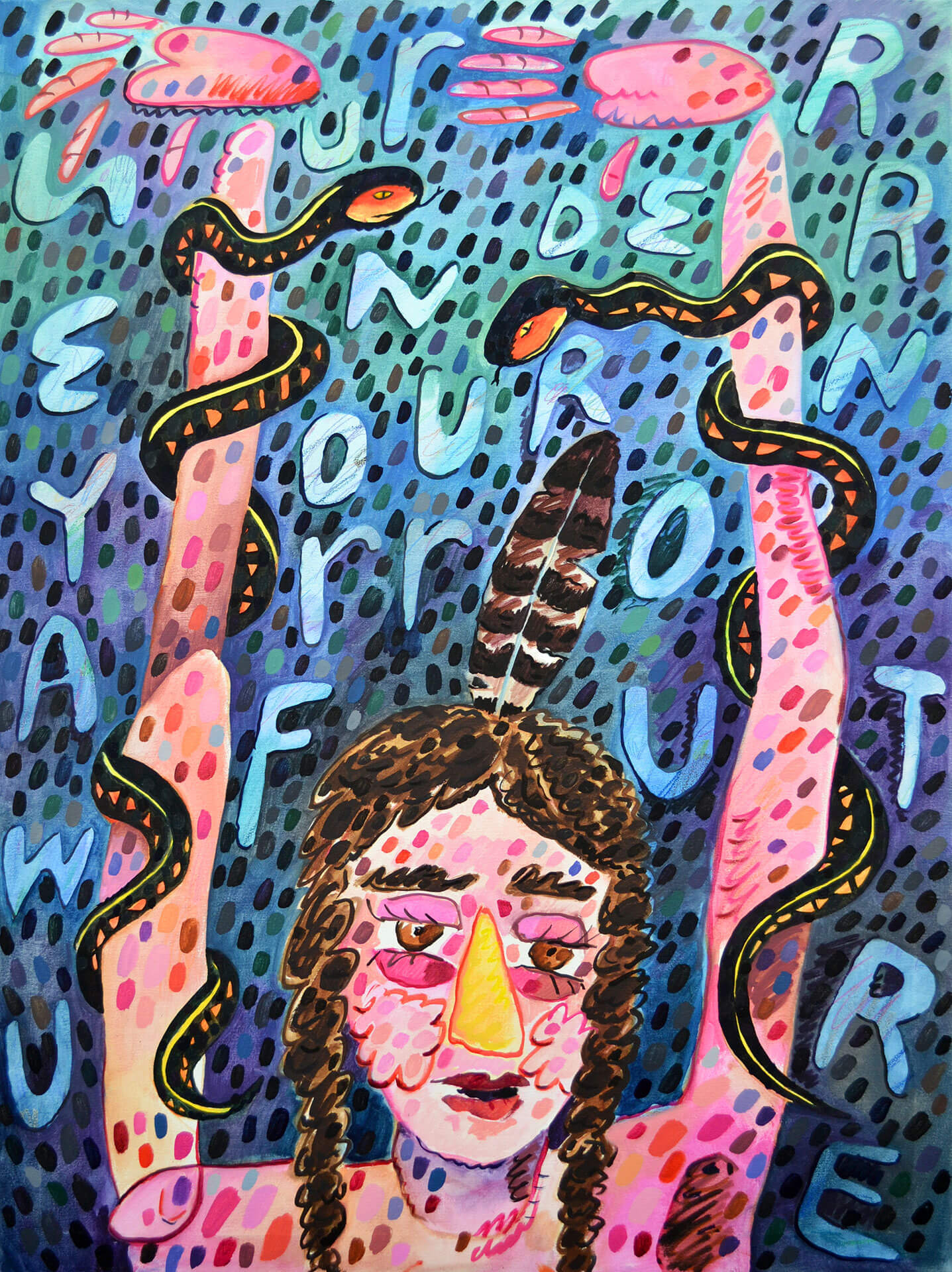 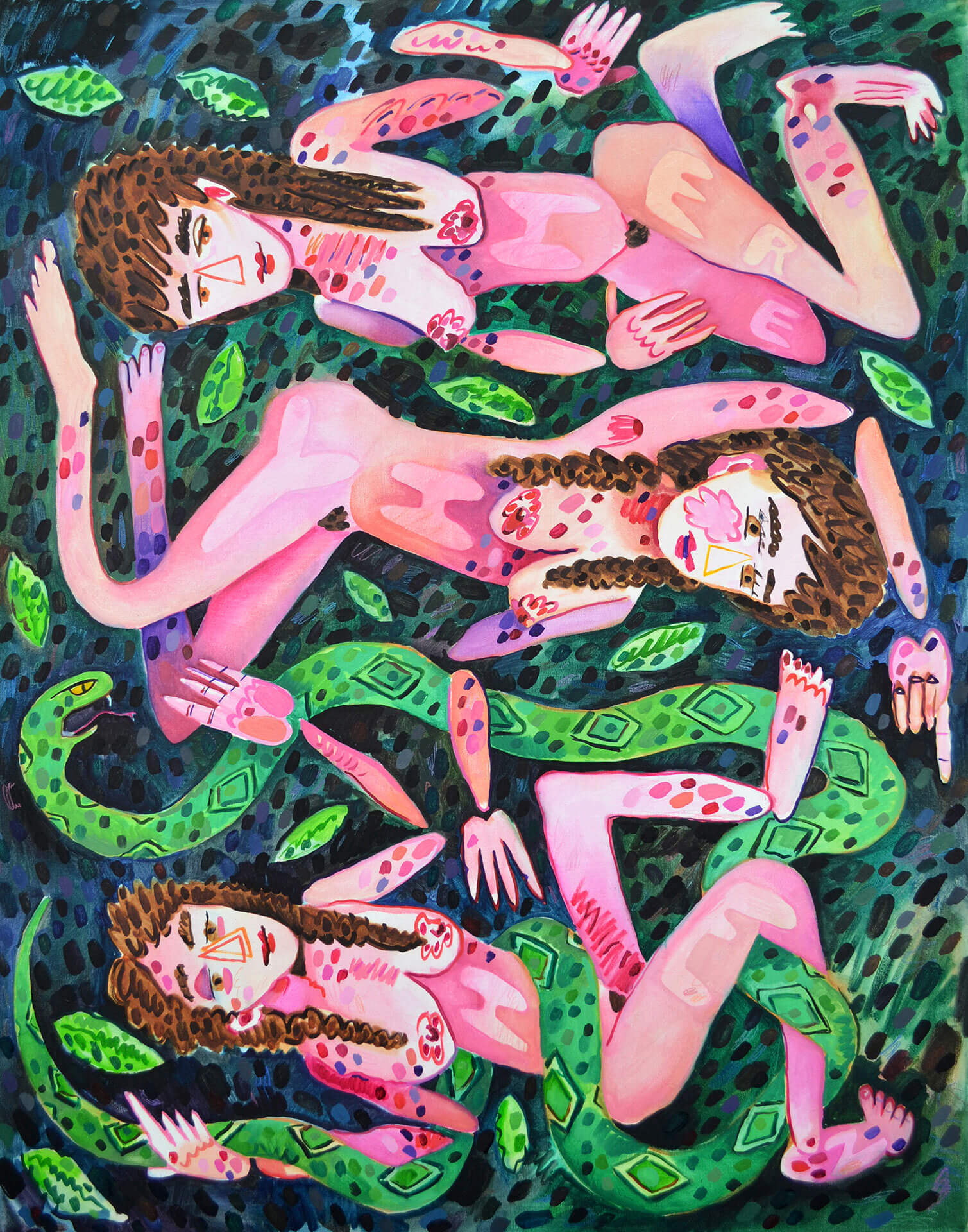 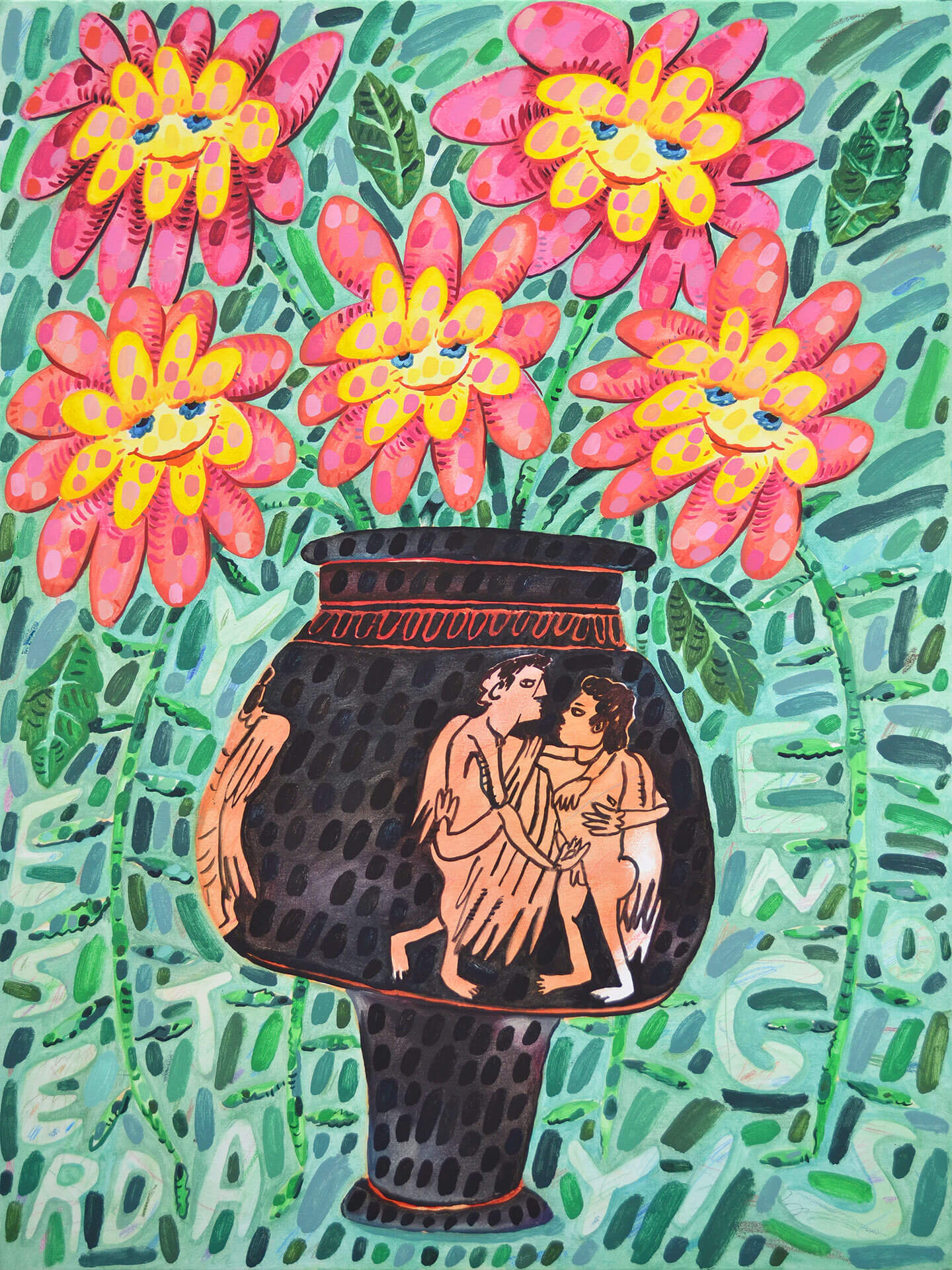 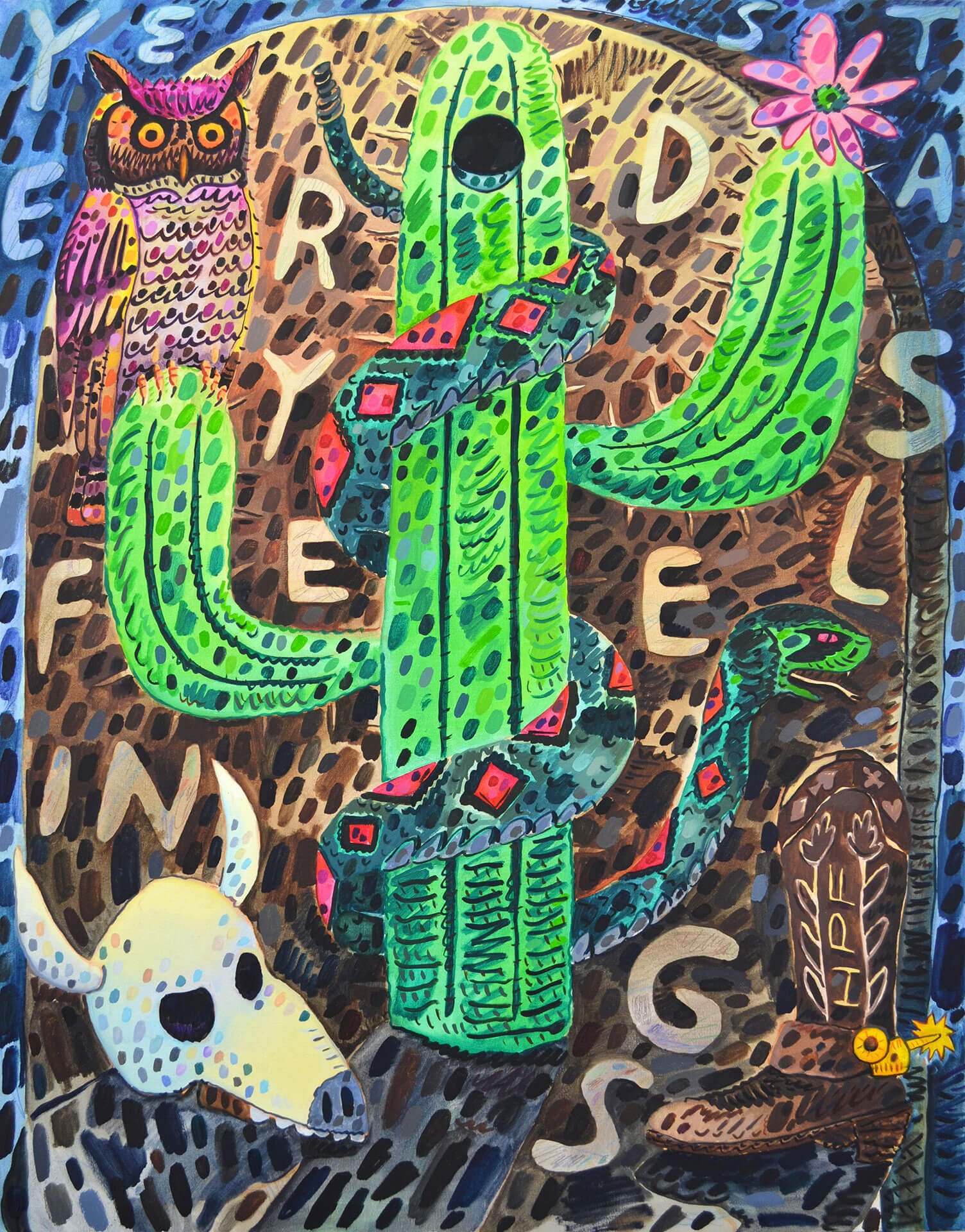 Thoughts From a Stolen Land

The Dot Project is pleased to present ‘Thoughts From A Stolen Land’, a solo exhibition featuring the work of American painter, Howard Fonda.

Symbolism, mysticism and philosophy are central to Fonda’s practice, each used as a means of attempting to understand what “it” is all about. Within the philosophical sanctuary of the studio Fonda humbly confronts the “big why’s” of existence. Transcendentalism, Plato and Buddhist thought all play a role, as does a link with Romanticism and Modernism. His work has always dealt with these intimate, yet universal themes – even in the face of Postmodernism’s cynicism and formal pluralism.

Fonda’s traditional studio practice is a never-ending quest for truth and sincerity. His marks are self-aware, direct, playful, and are underscored by an intensity and formal rigor. A painter’s painter, Fonda’s works are all made in a day, alla prima. In the end, the paintings either work, or don’t and are painted out. This results in a tension and risk central to his formal and conceptual intent. Seemingly effortless, he obsesses over materials, colour, and technique. Oscillating between figuration and abstraction, Fonda’s thoughtful palette and mischievous form draw in the viewer then slowly unveil themselves.

Much of the work in this exhibition contains text. Often an element in Fonda’s work, the text is not meant to define or title, but is rather one of many “clues” pointing toward meaning and formal balance. Thoughts From a Stolen Land provides us with a look inside Fonda’s metaphysical world and invites us to do the same.

Howard Fonda received his MFA from the School of the Art Institute of Chicago. He has shown his work widely throughout the United States and abroad. He currently lives and works in Portland, OR.