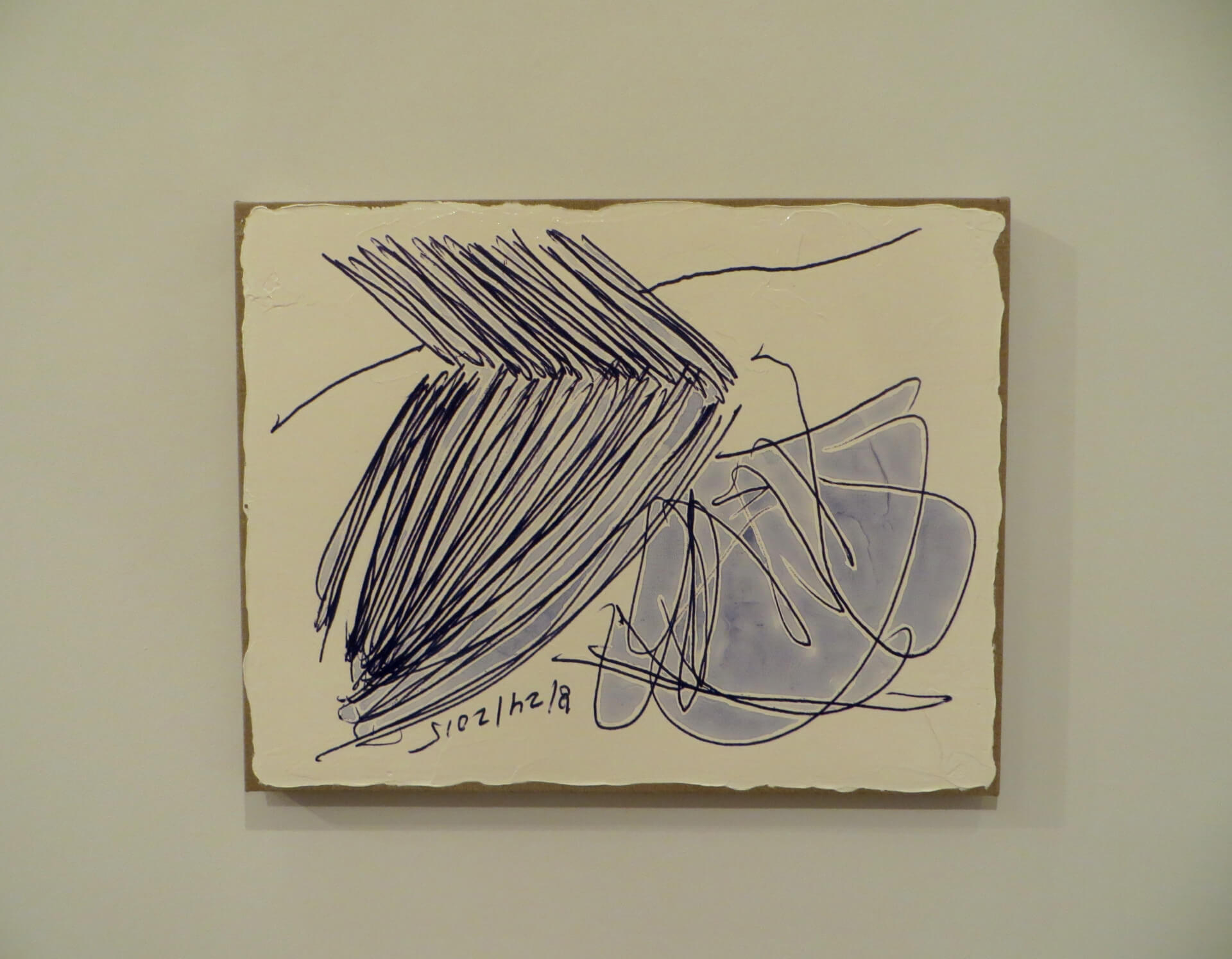 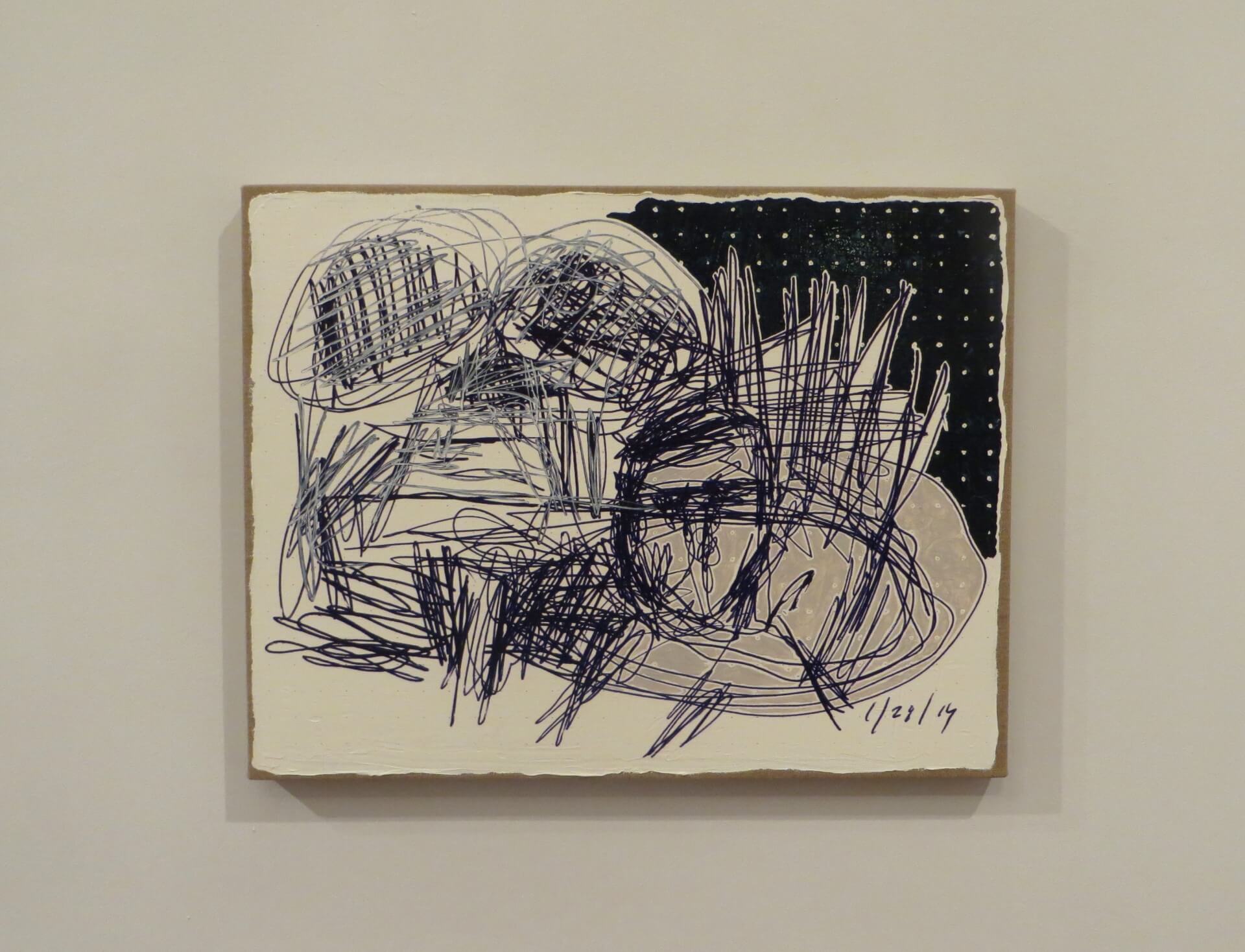 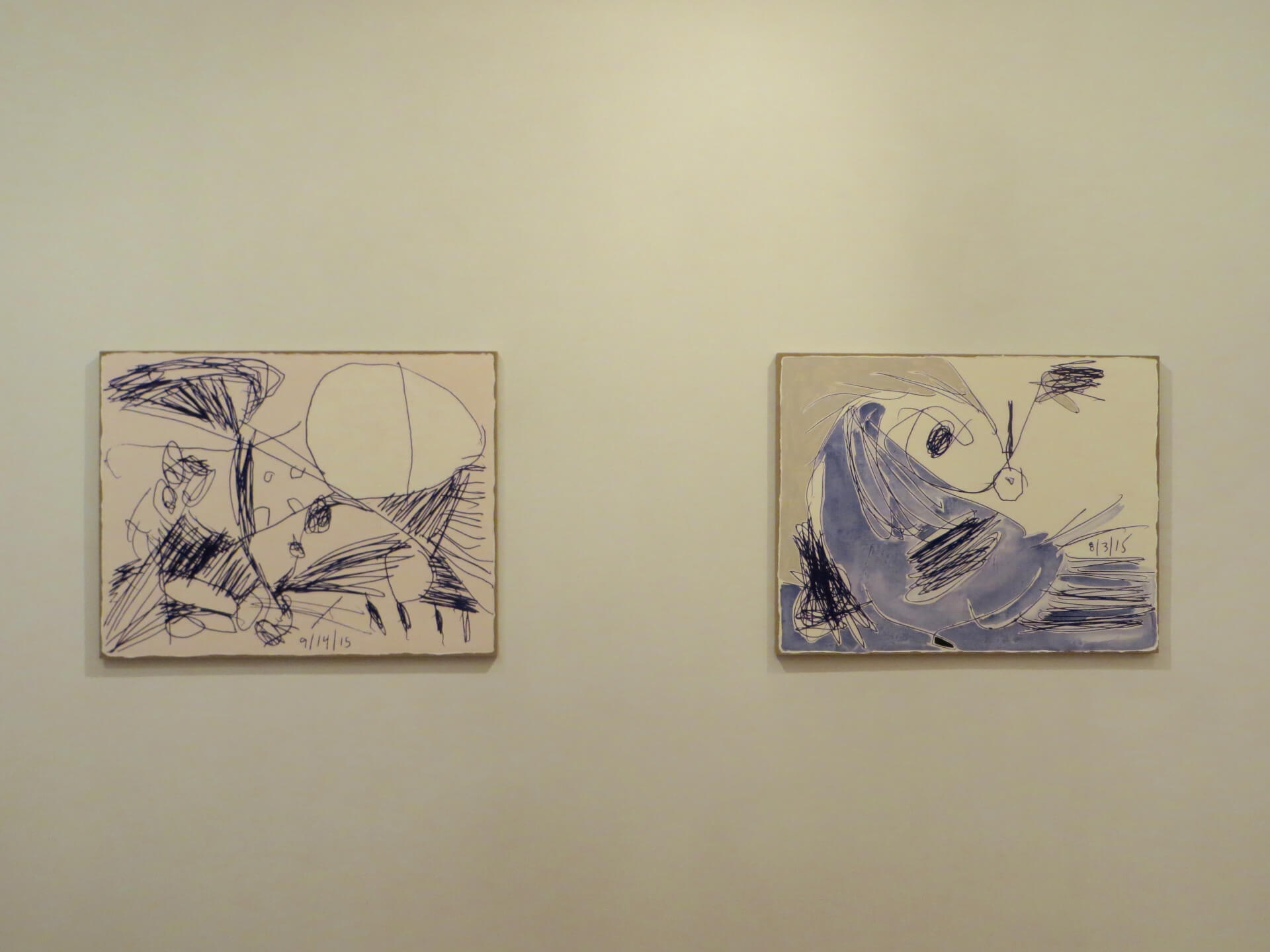 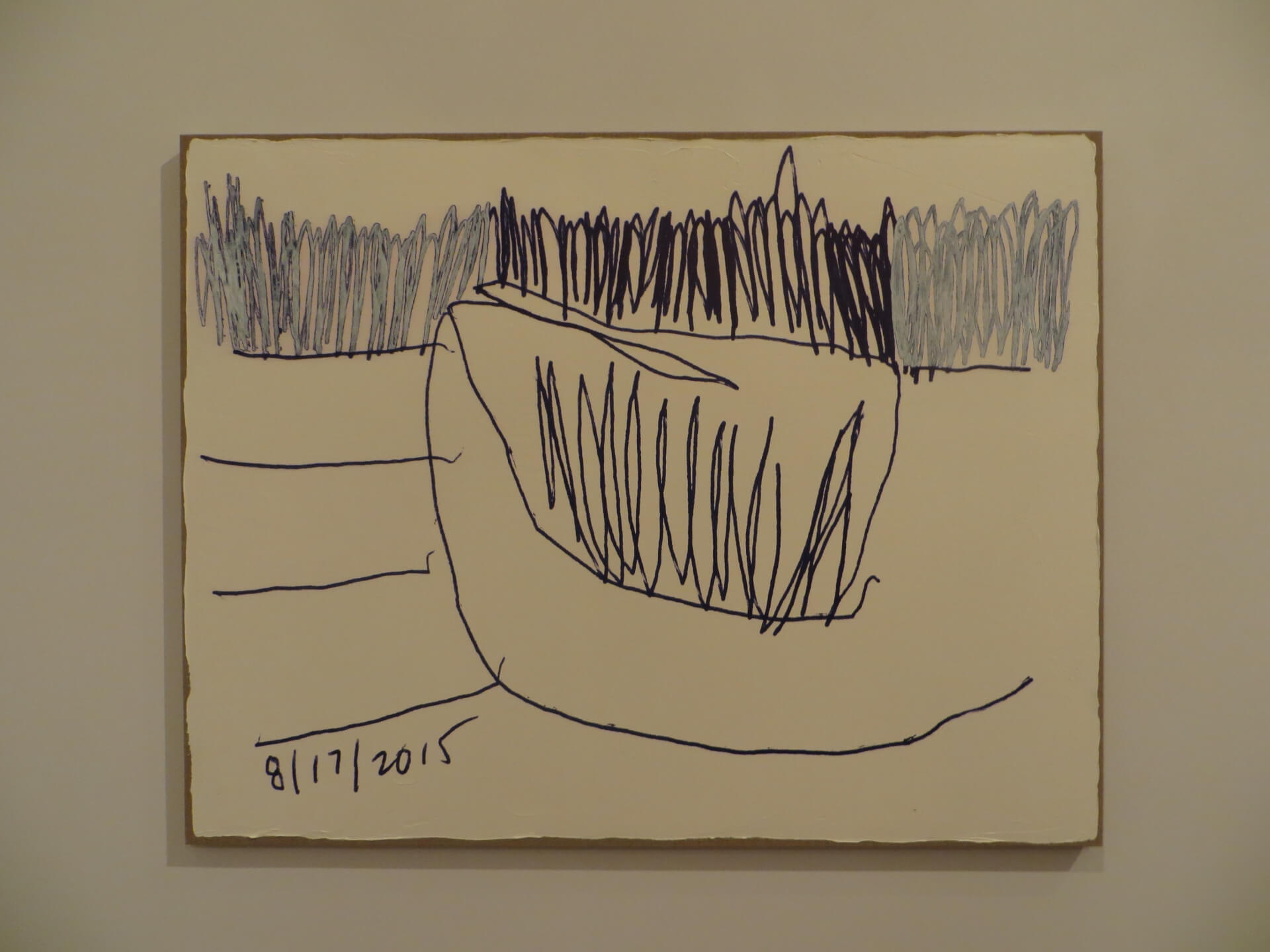 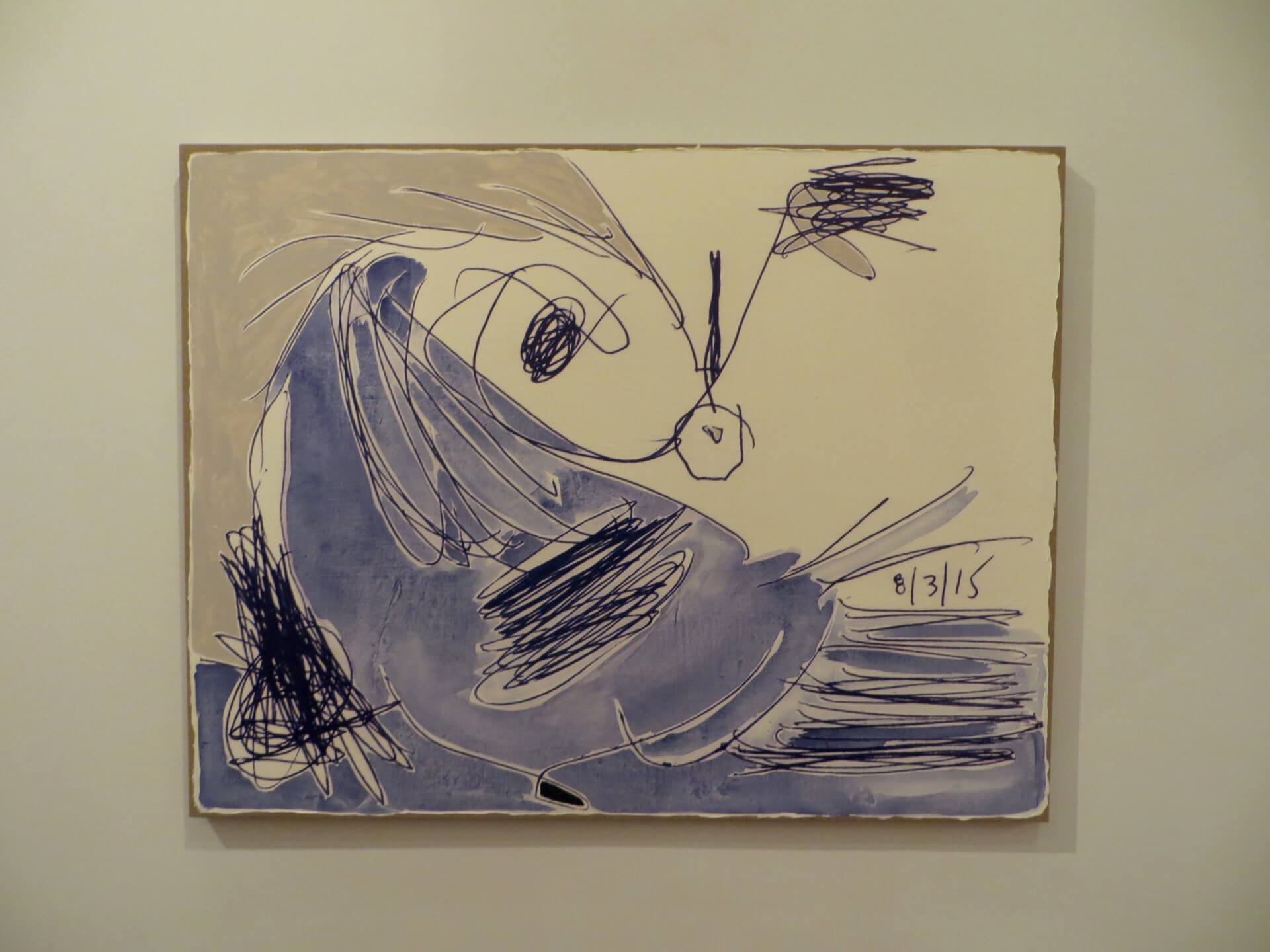 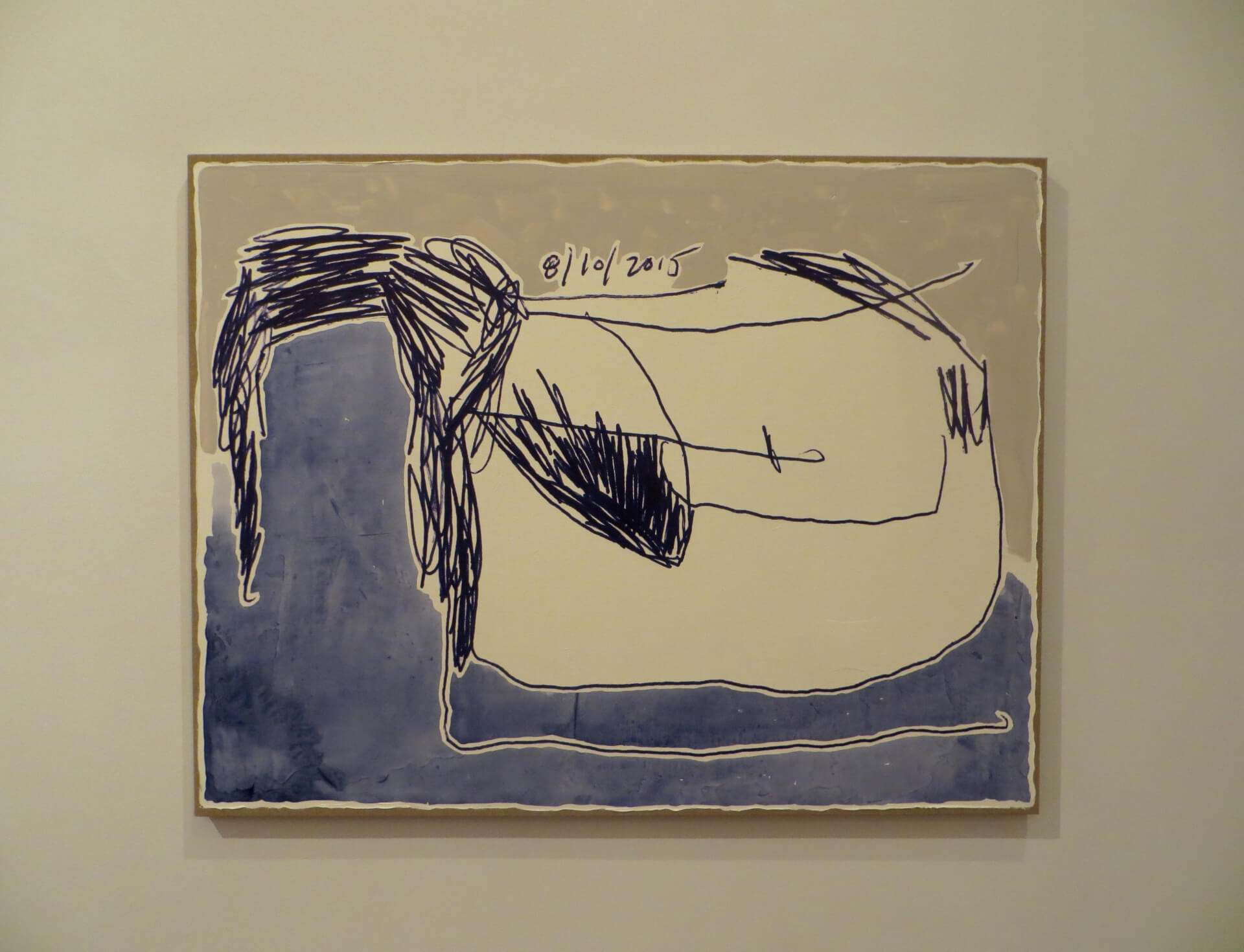 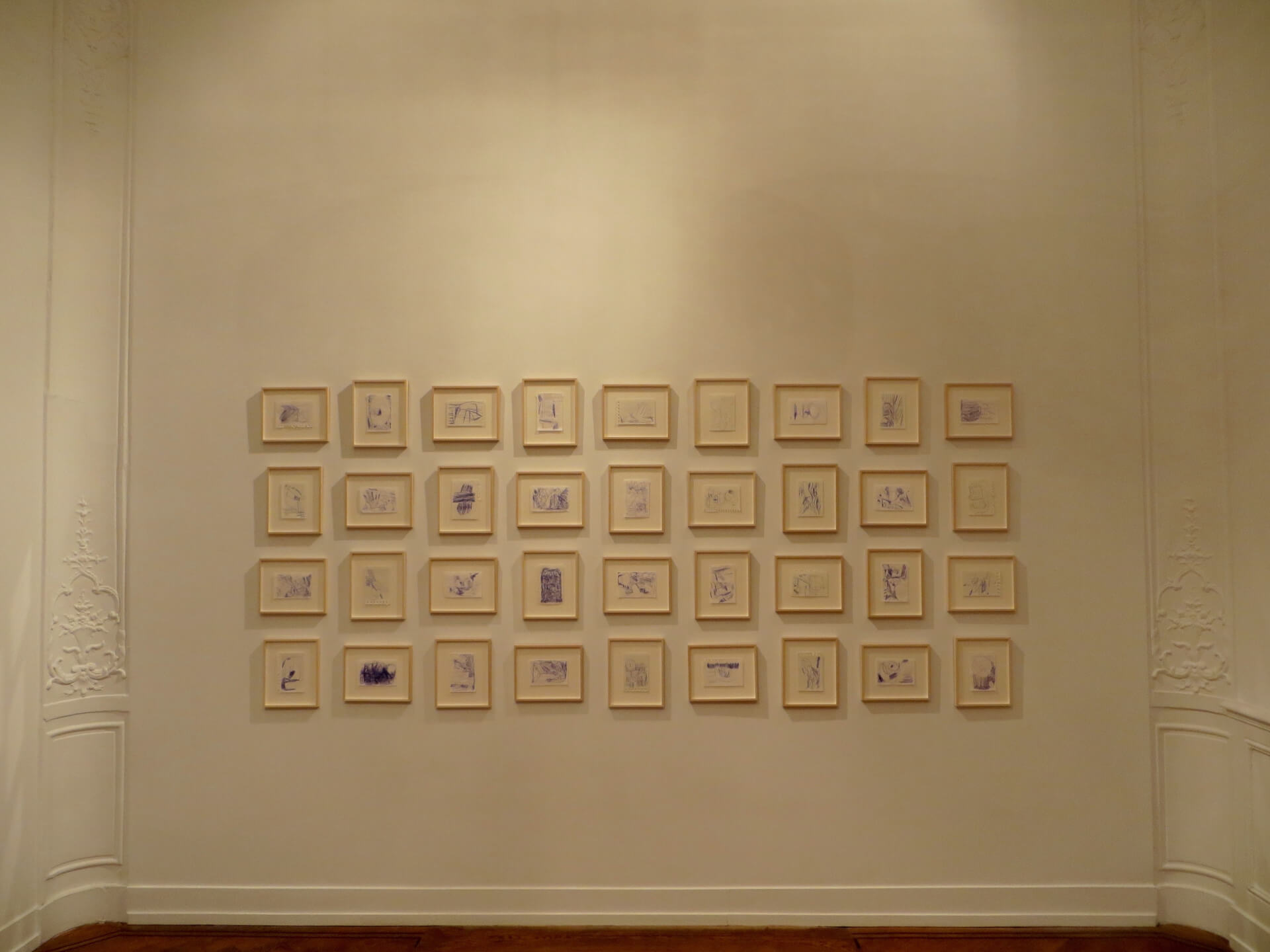 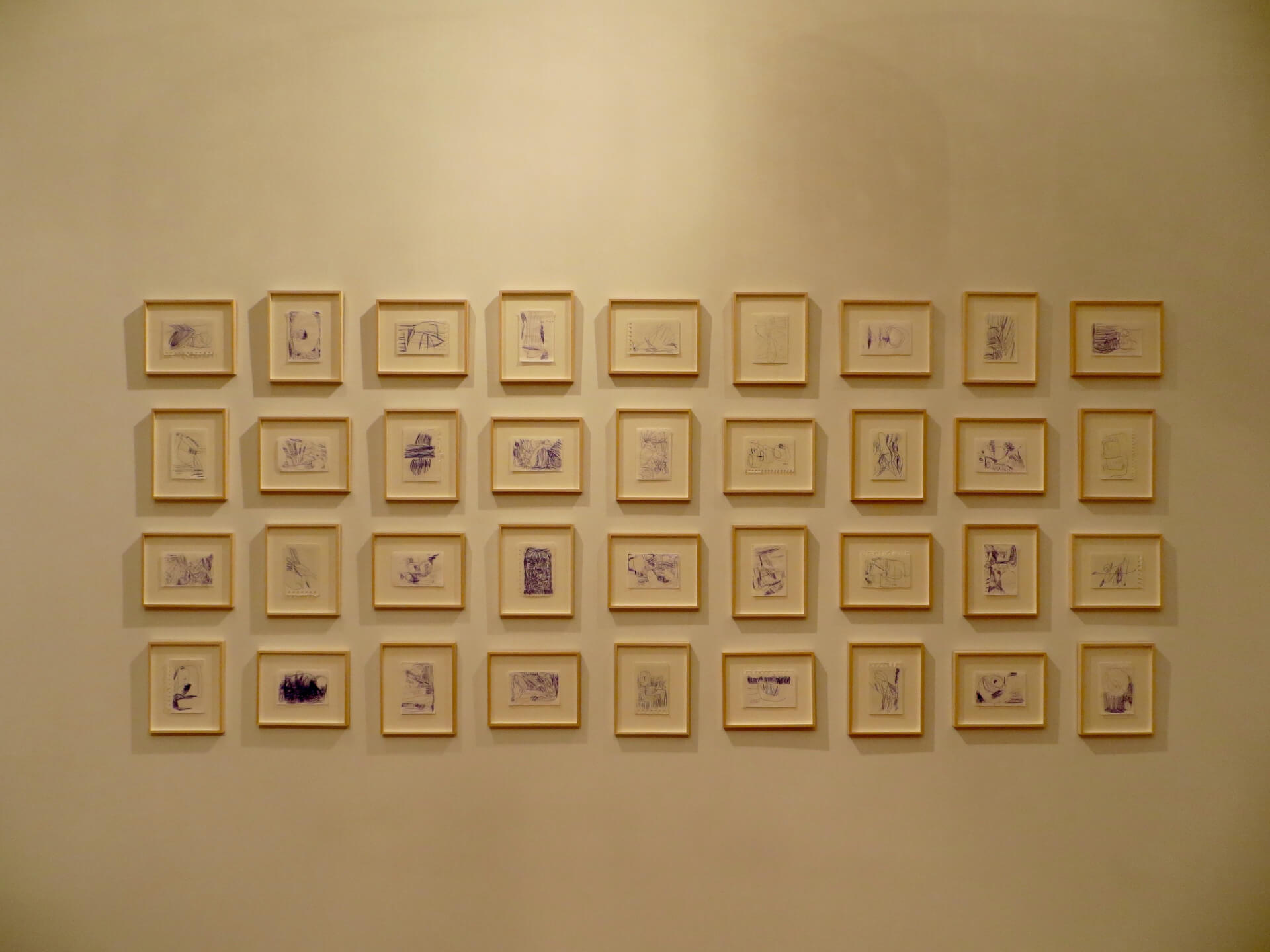 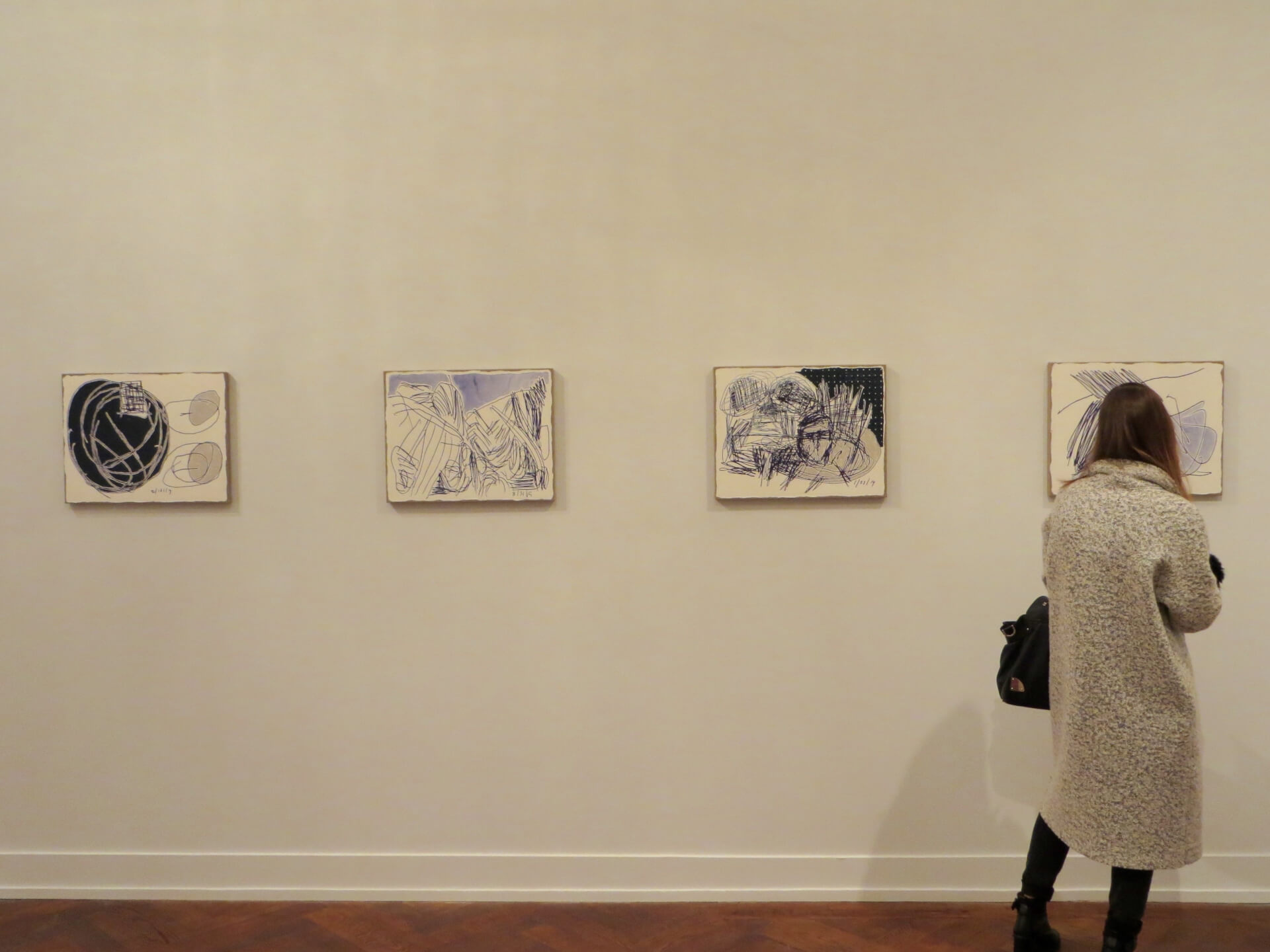 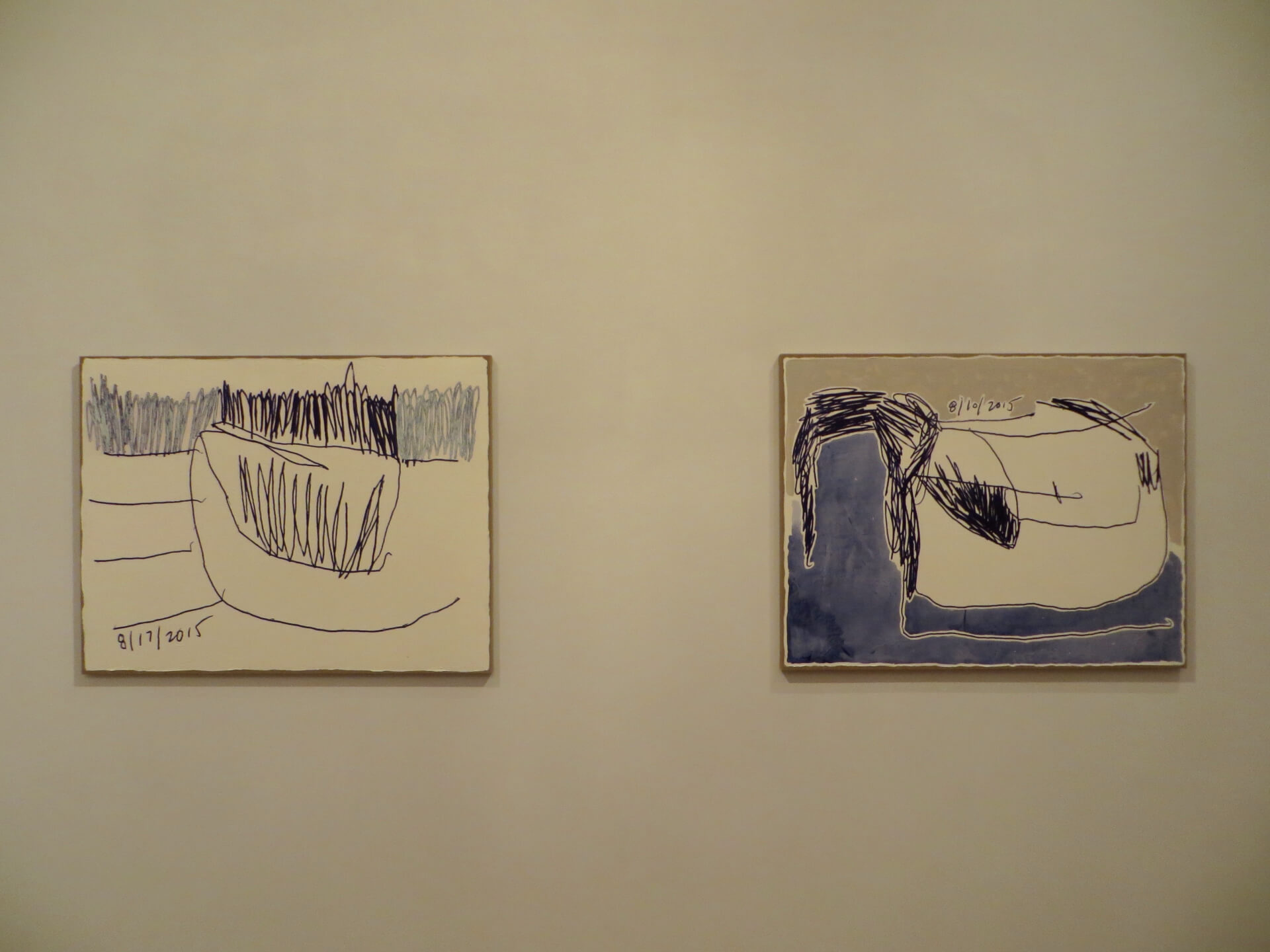 Rob Pruitt is an American mixed media artist that has been exhibiting internationally since the early 90s. In a show at New Yorks Leo Castelli Gallery in 1992, Pruitt and his then collaborator Jack Early, recreated an exhibition that critics had previously deemed racist. The show consisted of Posters of black musicians, athletes and activists, and was intended to be in celebration of African American culture. In the background played a recording of a rap song written and performed by Pruitt and Early. The Leo Castelli exhibition put an end to Early’s career and kept Pruitt’s on hold for a good 7 years after as galleries refused to show his work.

In more current years, Pruitt’s works have no consistent style in painting or sculpture allowing himself to be reborn with each addition to his largely extensive portfolio. He has been known for his more prominent works such as his series of glitter panda paintings and his controversial ‘Cocaine Buffet’, which consisted of a 16ft long mirror on the floor with a long line of cocaine running down it. The piece invited the audience to partake, many of whom did not hesitate to indulge.

He considers his works to be extremely personal and biographical, discussing social themes, consumerism, pop culture, youth and stereotypes throughout.
In a current exhibition at the London branch of the Massimo De Carlo Gallery this becomes more apparent as Pruitt shows his Automatist drawings, the ‘Therapy Painting’ series, childlike drawings made during his therapy sessions, reflecting and recording his various moods and allowing him to express himself more freely through an alternative medium.

The drawings, originally done on the pages of a small plain notepad, are framed and exhibited alongside the final products. Blown up on large canvases and painted over to create larger versions of the originals, the finished canvases are overlayed with heavy lines, layers of black blue and silver paints used to fill in negative space and lines slightly erased with a light coat of white giving a tipp-ex effect. The paintings create an emotional empathy with the viewer making it easy to imagine the headspace Pruitt was in for each. The show comes dotted with life sized porcelain and bronze cats, all of which Pruitt bought online and painted while making the therapy paintings.

Below is the artists’ description of his Therapy Painting series, the inspiration and the process.

“I call this series the Therapy Paintings, because the linear information printed onto each impastoed surface is generated during weekly visits to my therapist. I’ve seen a therapist for a good part of my adult life, and even though I’m quite comfortable on the couch, the act of speaking un-self-consciously about myself had always been difficult, even in this sanctified environment. That changed when I began bringing a pocket-sized notepad and pen with me to my sessions. Letting the pen scribble across the paper automatically was like opening up a valve in my brain, allowing me to speak with greater ease. At the time, I never saw these drawings as anything more than the residue of my progress with my therapist. But then I began to recognise how, by capturing and containing the emotional energy that I was feeling at the time, they could become the basis for a type of abstract painting that I have long wanted to explore.”