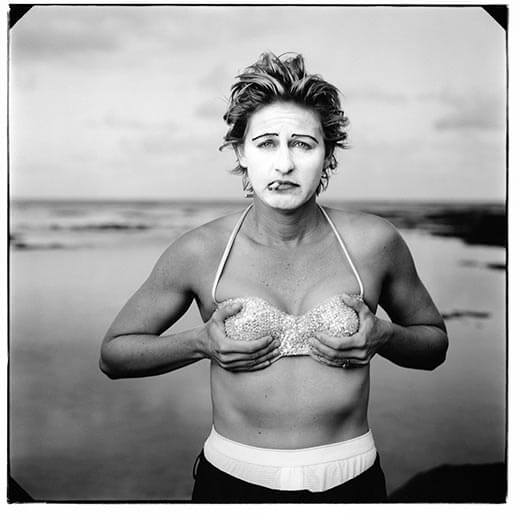 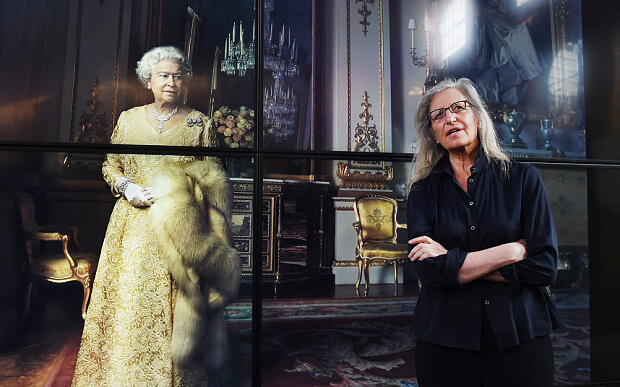 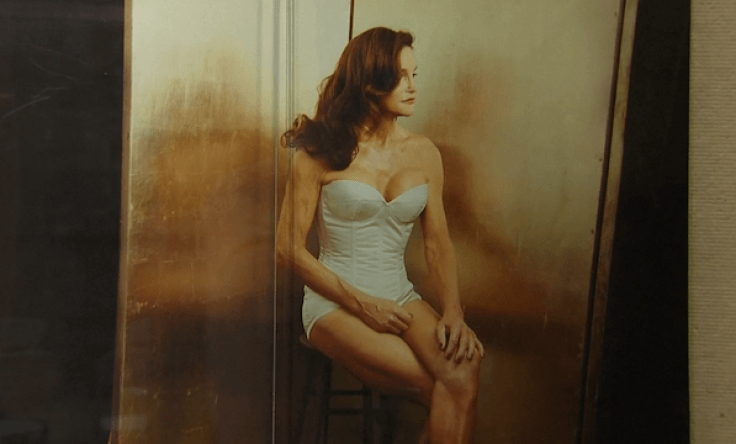 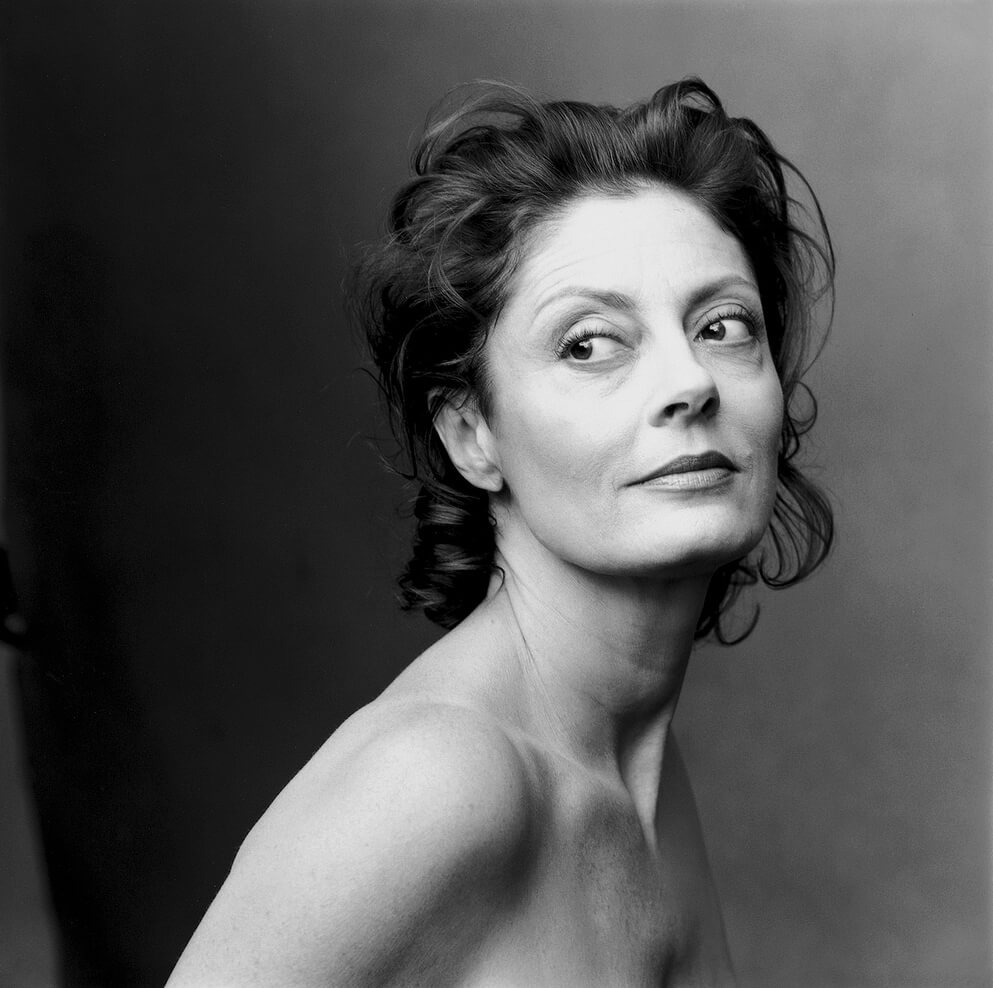 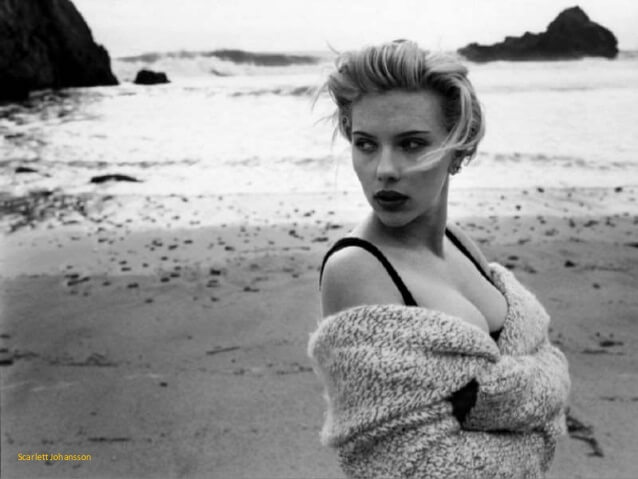 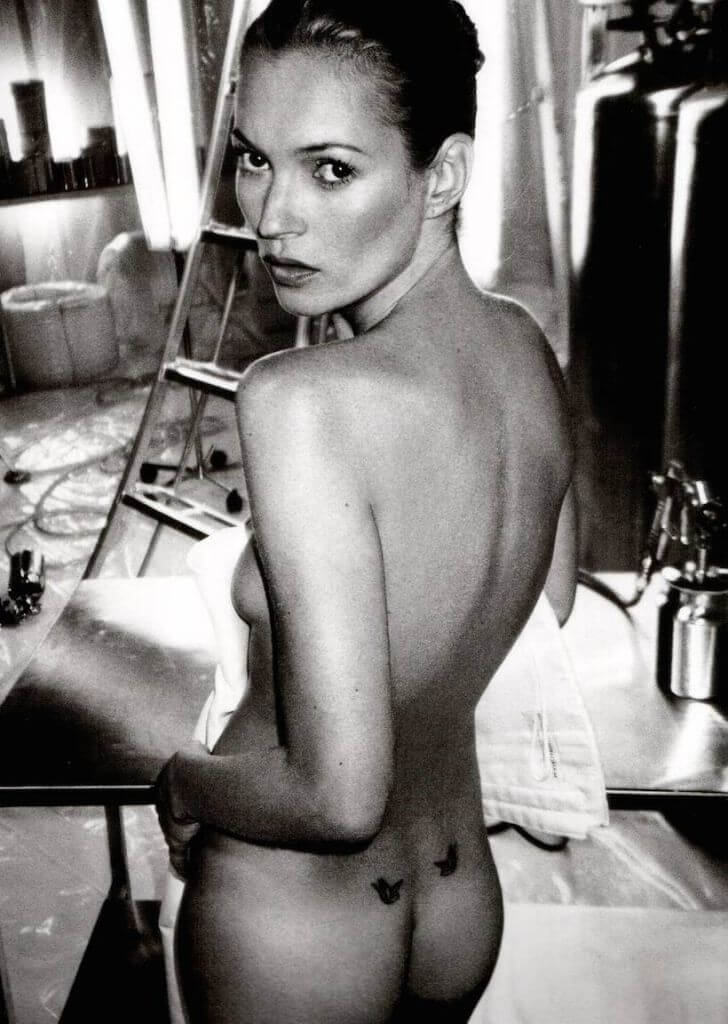 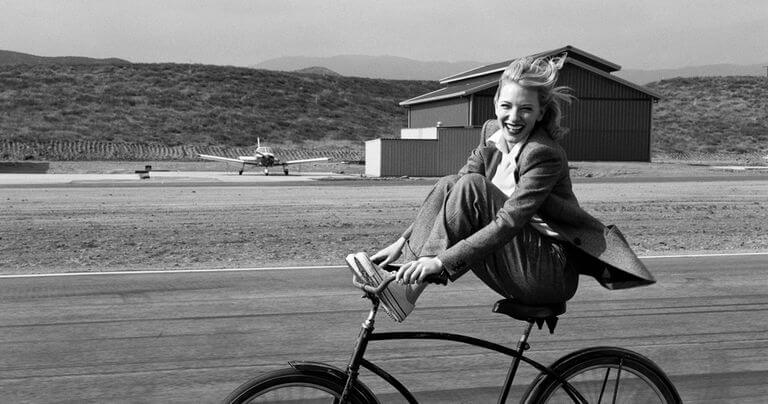 London has been graced this month and next with the much anticipated show “Women: New Portraits” by the legendary photographer Annie Leibovitz. Held at Wapping Hydraulic Power Station, a statement in itself, with its industrial architecture dating back to the late 1800s. The touring exhibition will subsequently travel to nine other countries over the next year: Tokyo , San Francisco, Singapore, Hong Kong, Mexico City, Istanbul, Frankfurt, New York and Zurich.

Thanks to UBS and its commissioning of the show, Leibovitz puts on a display of work that began as a collaborative project in 1990 with her late partner, Susan Sontag. The body of work, as stated by Sontag, represents “unprecedented changes in the consciousness of many women in these last decades.” The popular series “WOMEN”, which was published as a book in 1999, has been expanded and developed in this new project. Over the course of the tour the show will continue to grow as Leibovitz will photograph prominent women from each of the hosting cities the exhibition graces, making it a proficient ‘work in progress’. Here, Leibovitz brilliantly fuses the old with the new.

Upon entering the Power Station one is greeted by a large screen with an image of the Queen taken by Leibovitz in 2007: an interesting gesture while exhibiting an American photographer in Britain, a country that is still defined internationally by its Monarchy. The spectator is welcomed to sit and view two more screens. These produce slide shows of Leibovitz’ impressive portfolio and fuse together her images dedicated to the positive representation of women. The technological approach used to showcase her works creates a panoramic experience. The last wall of the exhibition, unlike the screens, is made up of a number of photographic prints, such as the notorious image of Ellen Degeneres, Kauai Hawaii (1997). A work which poignantly blurs the boundaries between male and female, alluding to the rejection of gender stereotypes in society today. The use of low materials, cardboard and pins, paired with the artists sophisticated style interestingly contradict one another.

From photographs of global pop stars such as Adele and Taylor Swift, to female activist Gloria Steinem, to let us not forget, the famous image of Caitlyn Jenner; Leibovitz captures the true essence and realness of each women. In an interview with Bloomberg Business, Leibovitz discusses her portrait of Sheryl Sandberg, the CEO of Facebook. Here Sandberg is seated in a relaxed, comfortable position with one leg crossed and folded under the other. What you see is what you get, the informality of her pose symbolises her ease within the male dominated world of technology. As stated by the photographer, “Her face has a whole new kind of resonance. … I don’t know too many CEOs of a company who come in and just sit like that in a chair.” It is these small yet poignant details which make the exhibition so compelling and thus a must see in this seasons cultural calendar .